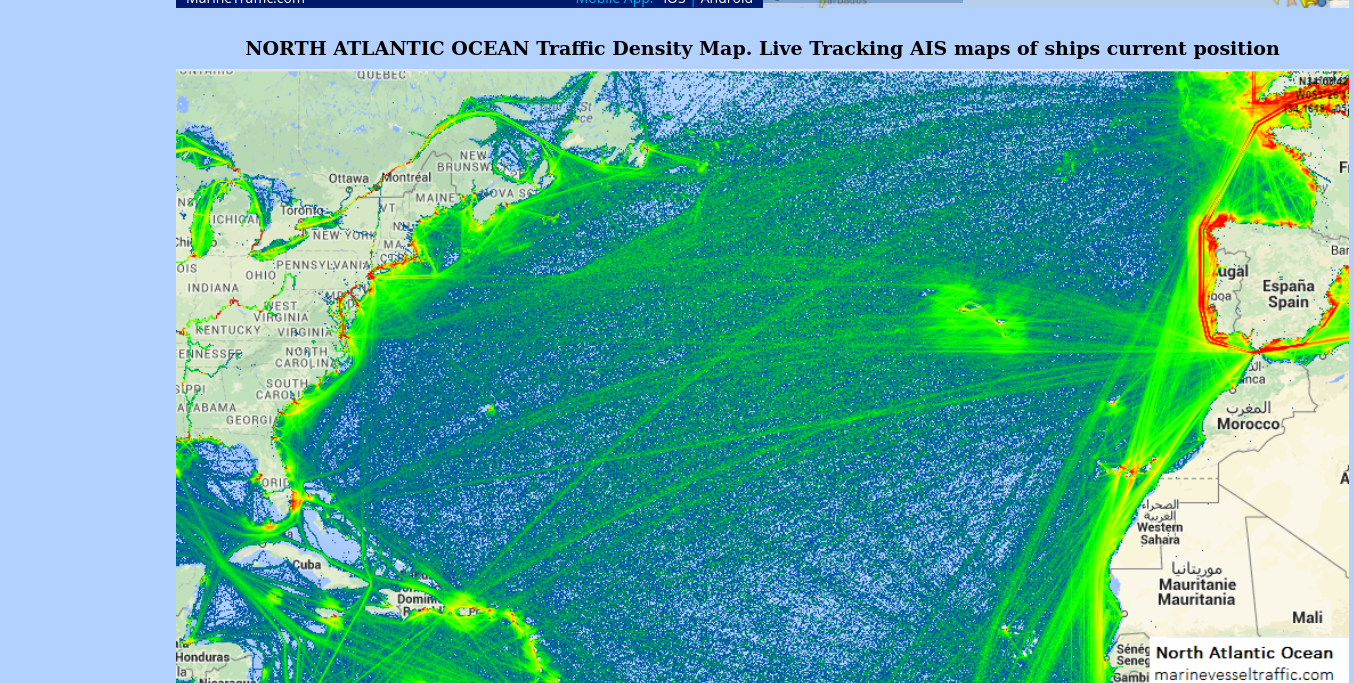 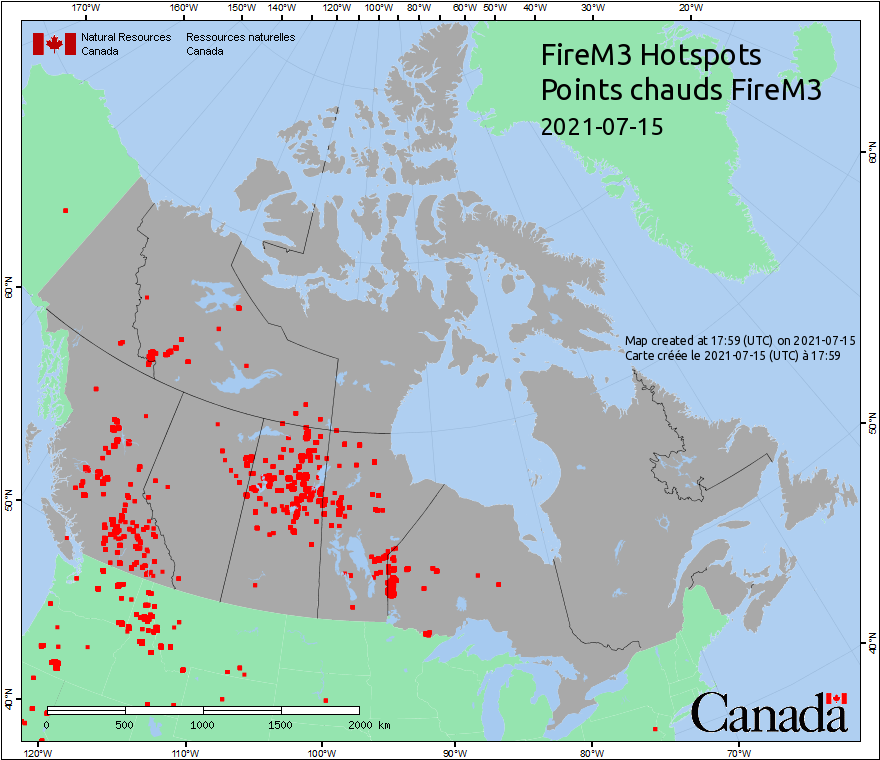 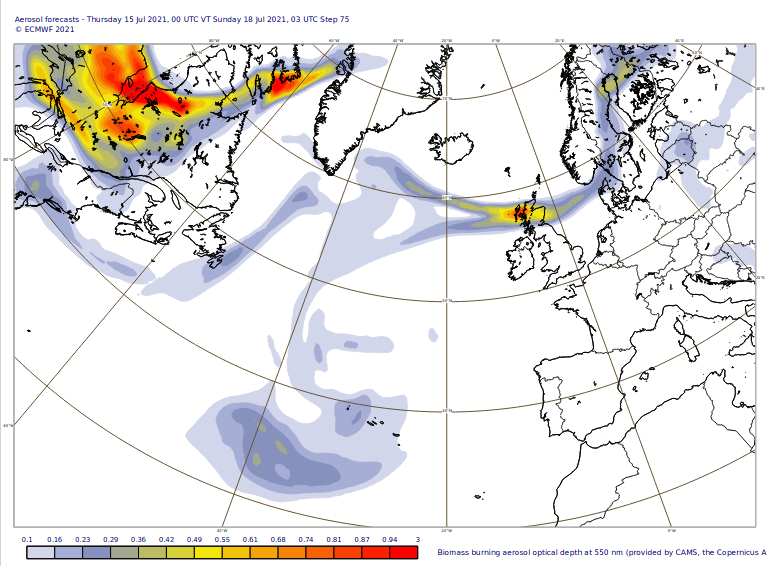 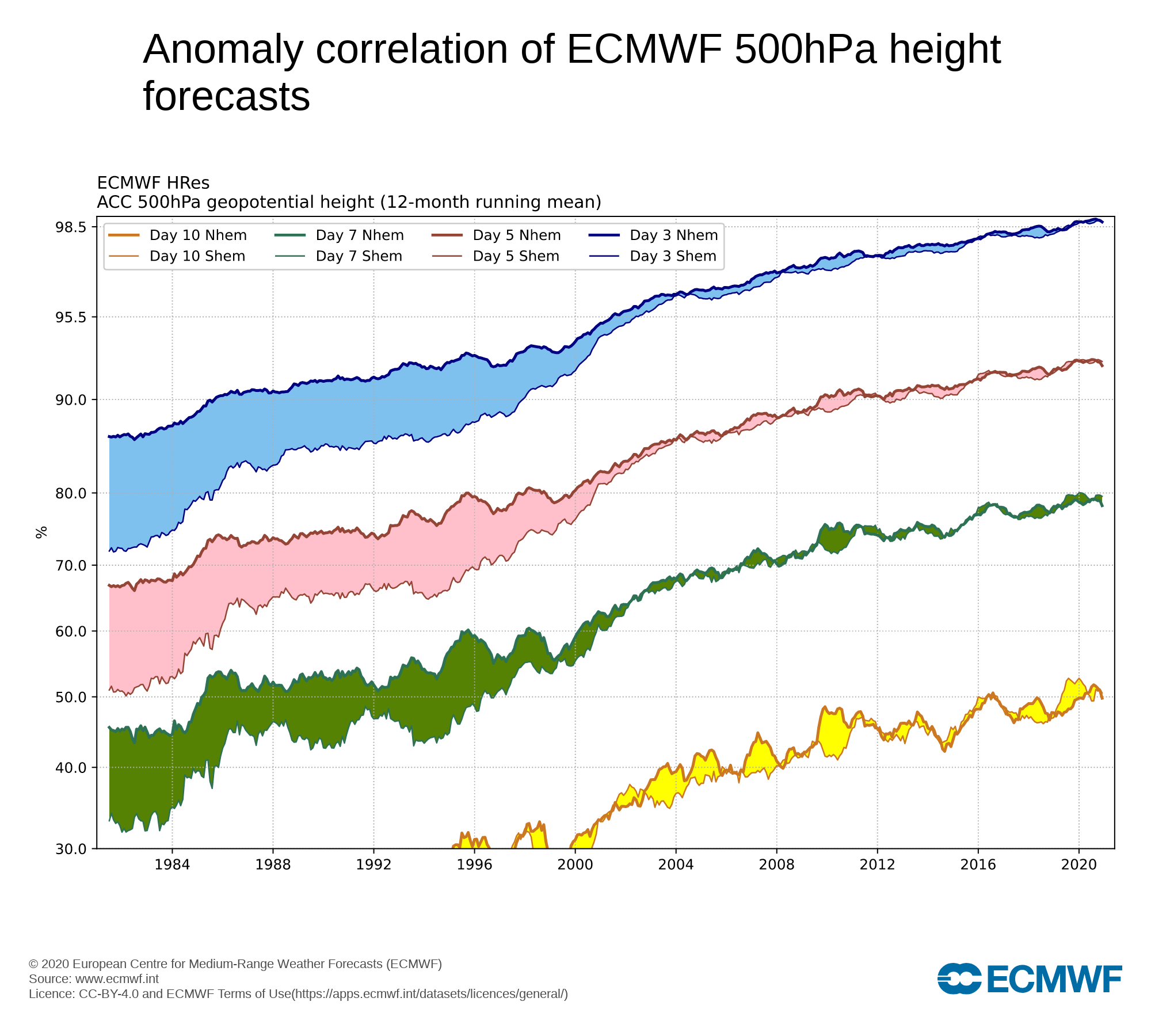 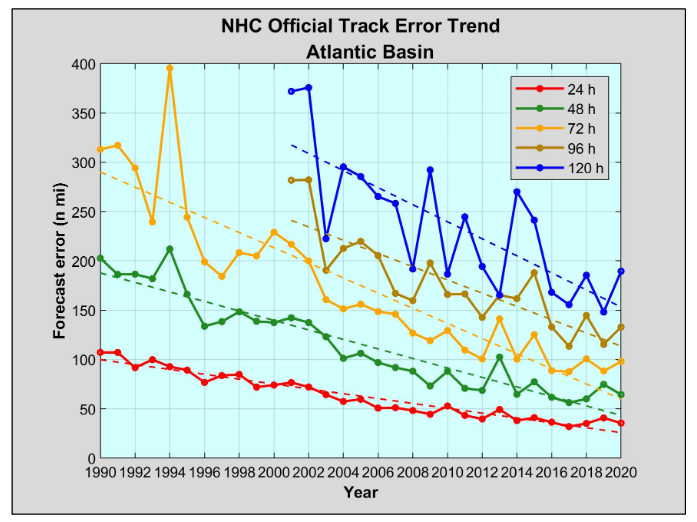 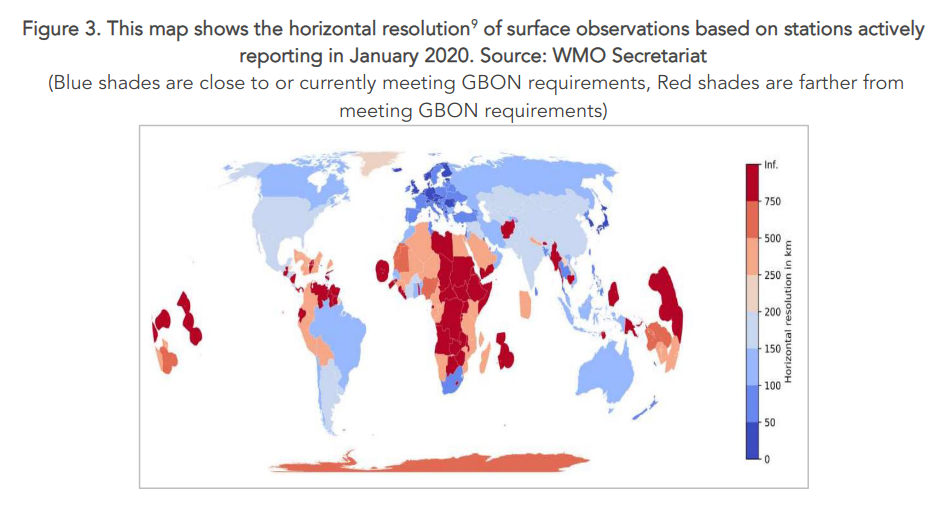 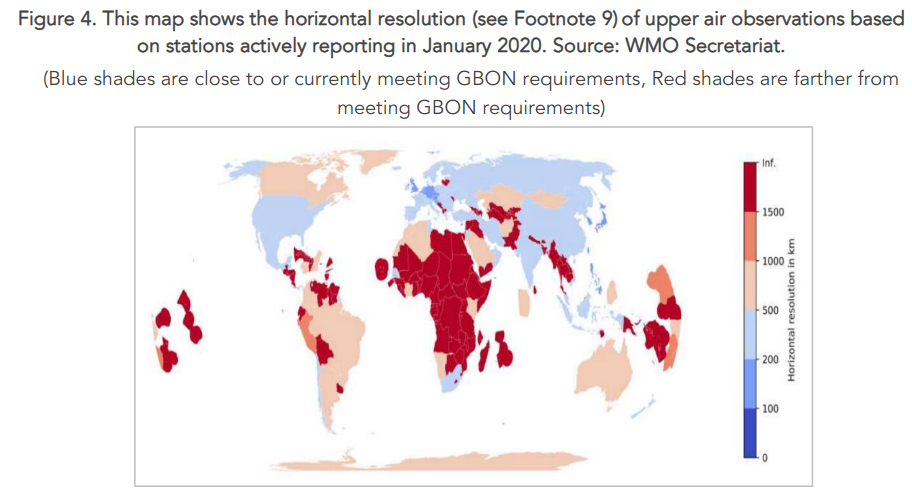 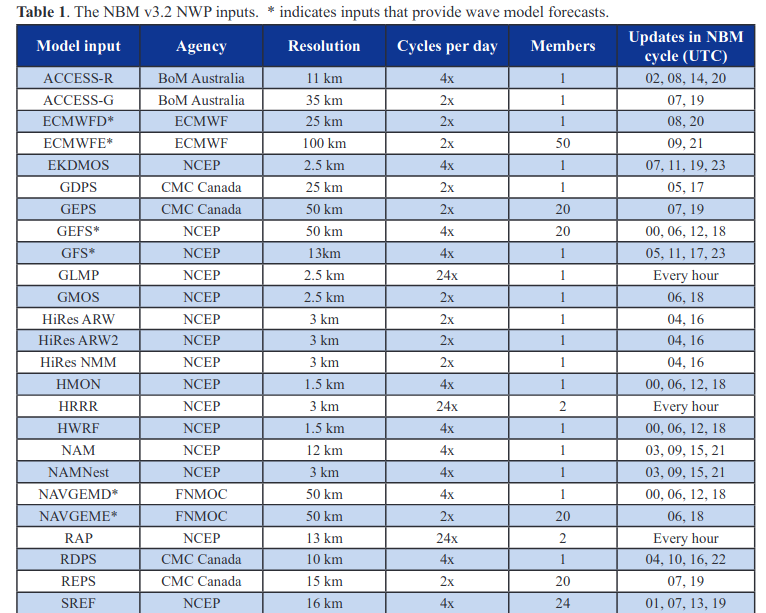 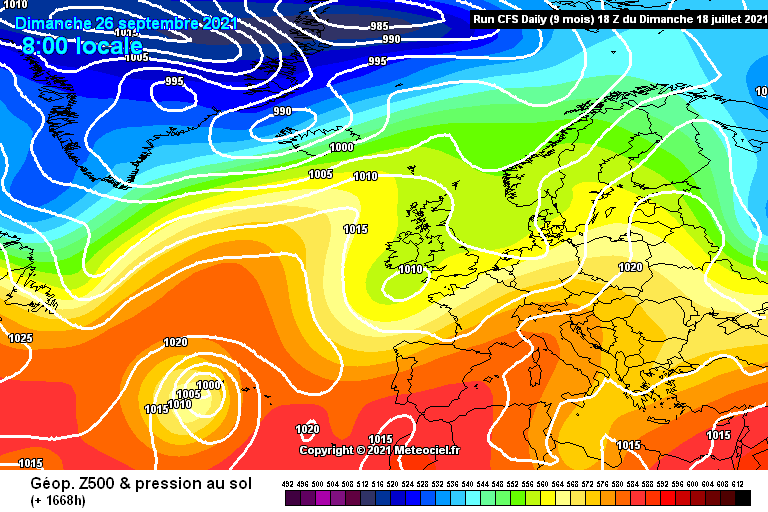 For the North Atlantic...Caribbean Sea and the Gulf of Mexico:

One tropical storm (Ana) formed in the Atlantic basin in May, and three tropical storms (Bill, Claudette, and Danny) formed in June.
Claudette and Danny made landfall in the United States as tropical storms during the month of June. So far, this season has been considerably more active than average, even compared to the recently updated 30-year climatology (1991-2020) where a named storm typically forms about once out of every three years in May and about once every year in June.

In terms of Accumulated Cyclone Energy (ACE), which measures the strength and duration of tropical storms and hurricanes, activity in the basin so far in 2021 is well above average at more than twice the climatological value.
Clique para expandir...