You are using an out of date browser. It may not display this or other websites correctly.
You should upgrade or use an alternative browser.
S

That is why one to three tropical entities are expected to reach Europe in the coming months," said Roys, adding that tropical storms or tropical rainstorms may survive the trip across the Atlantic and reach the continent.

During the first half of the season a tropical system would be most likely to strike in the region of Ireland, Northern Ireland, Scotland, Wales and northern England. But as the storm track shifts south into late October and November, this threat would also shift south into northwestern Spain and Portugal.
Clique para expandir... 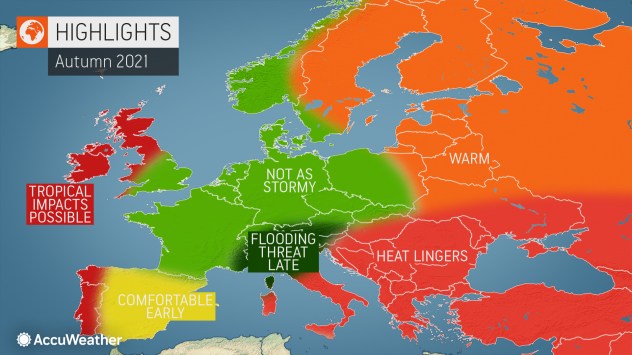 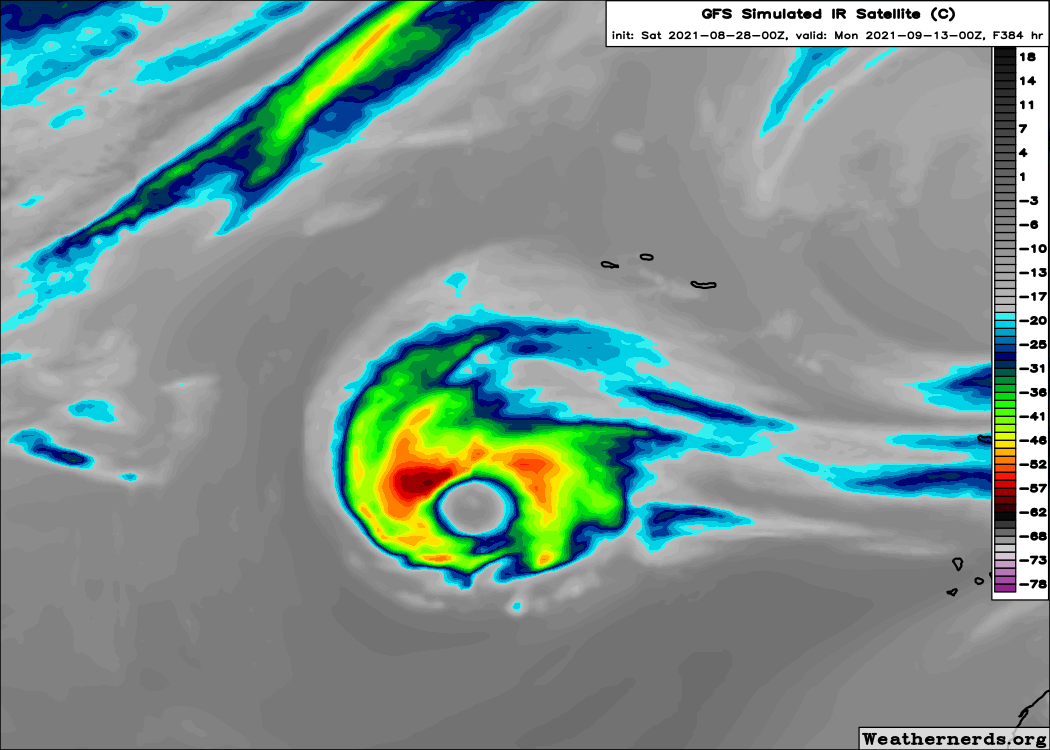 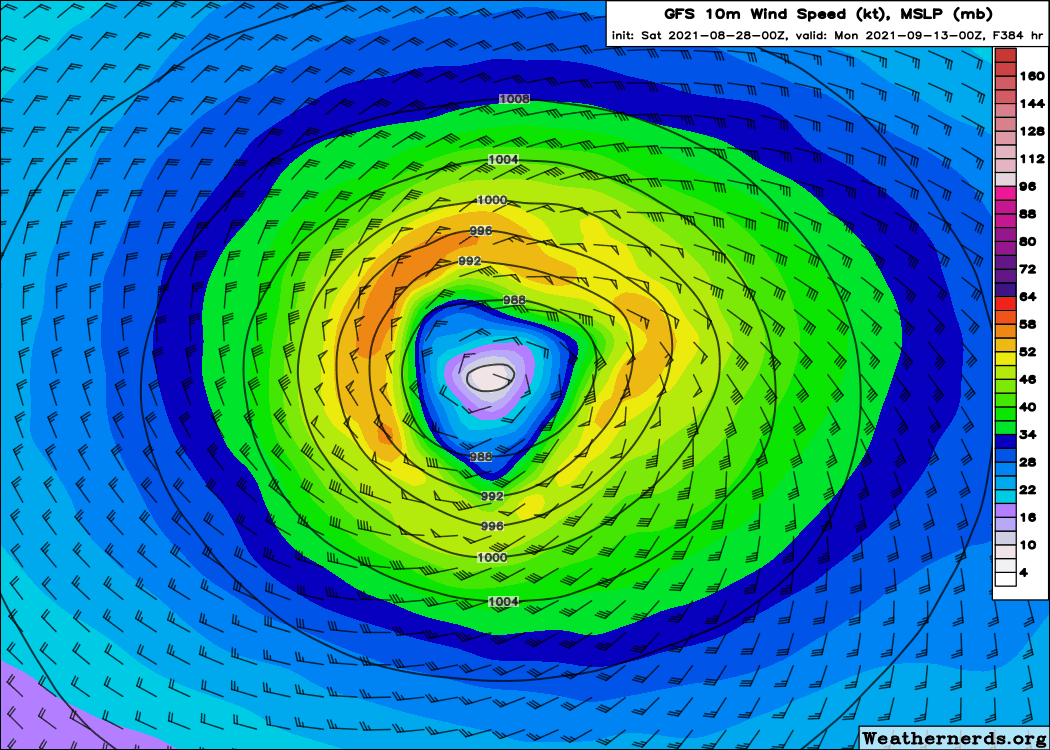 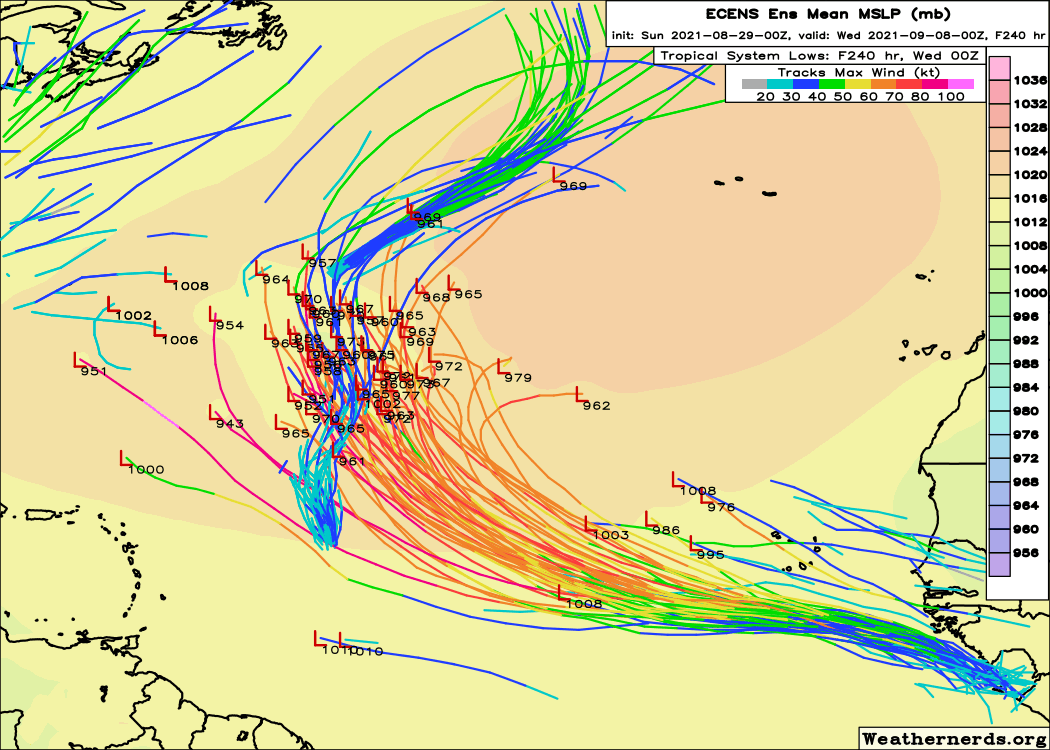 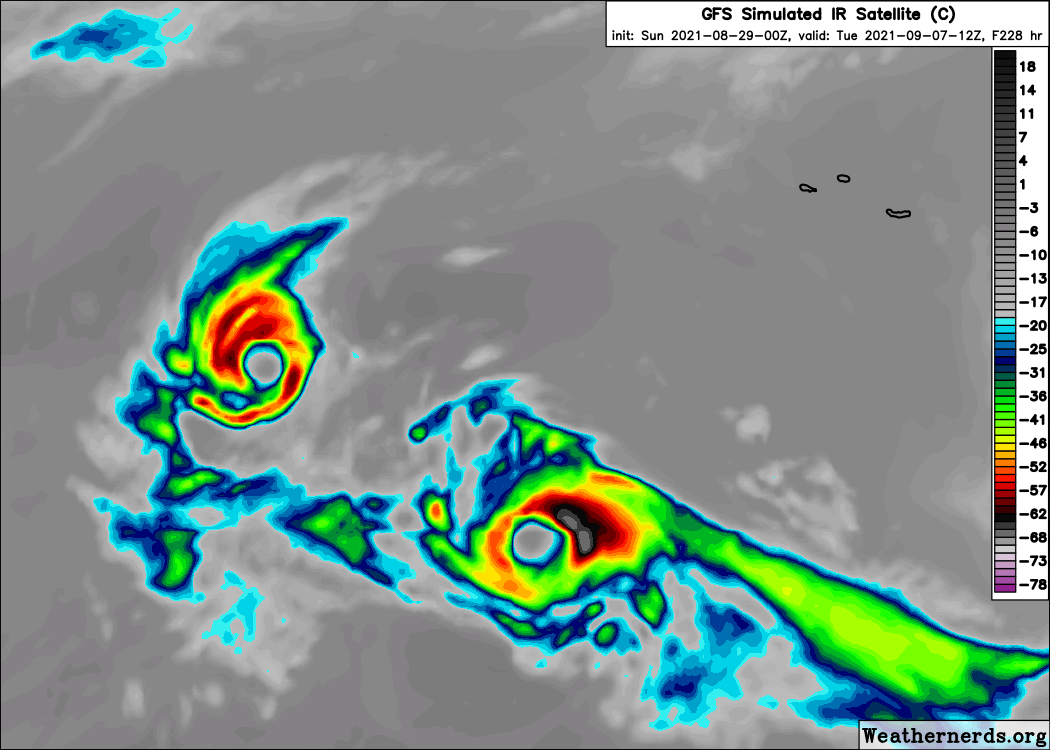 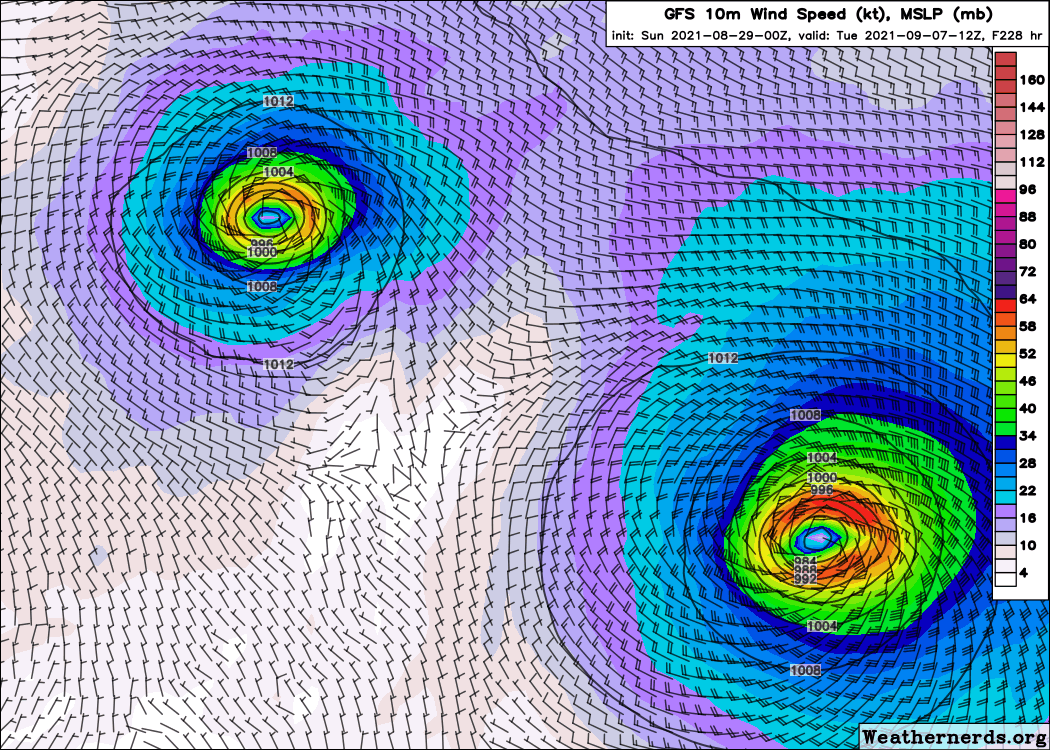 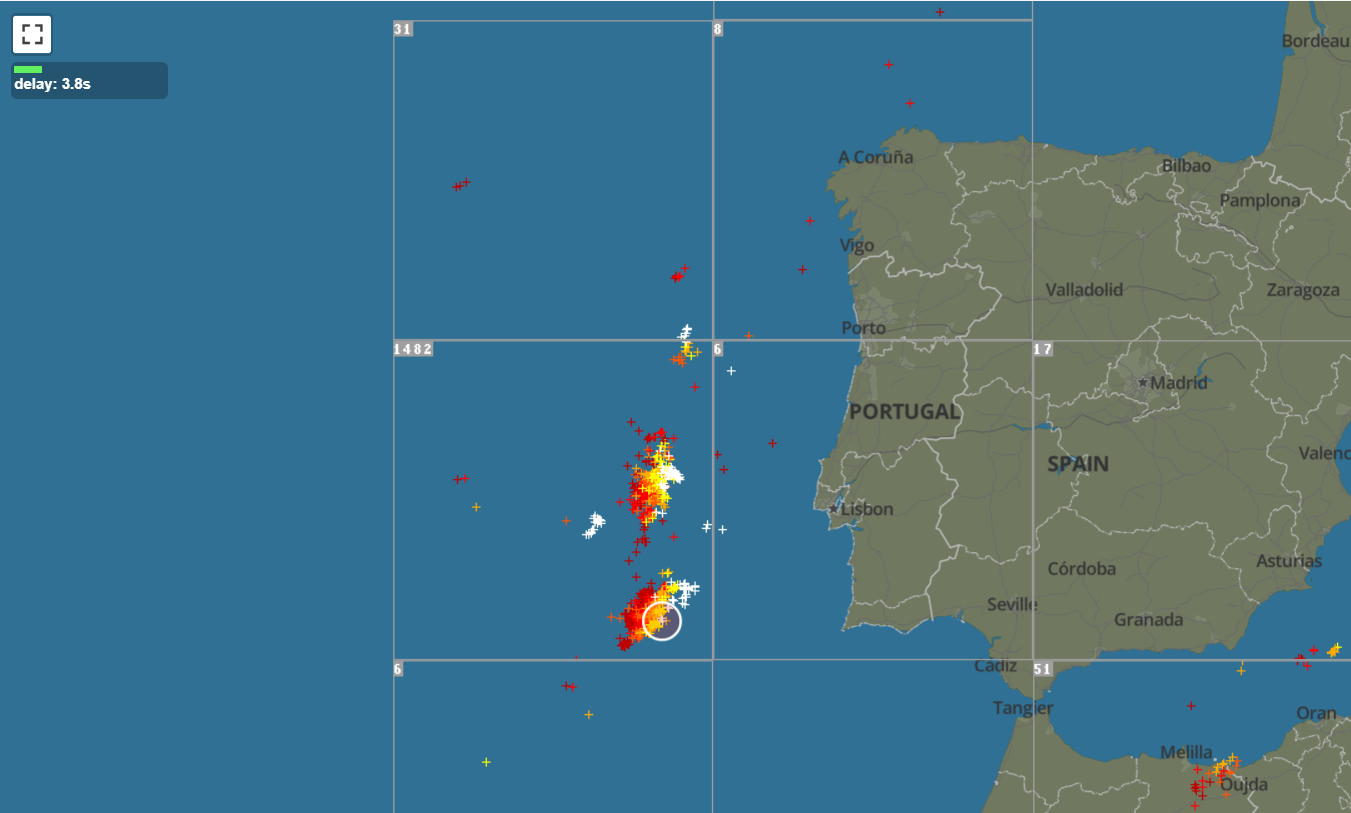 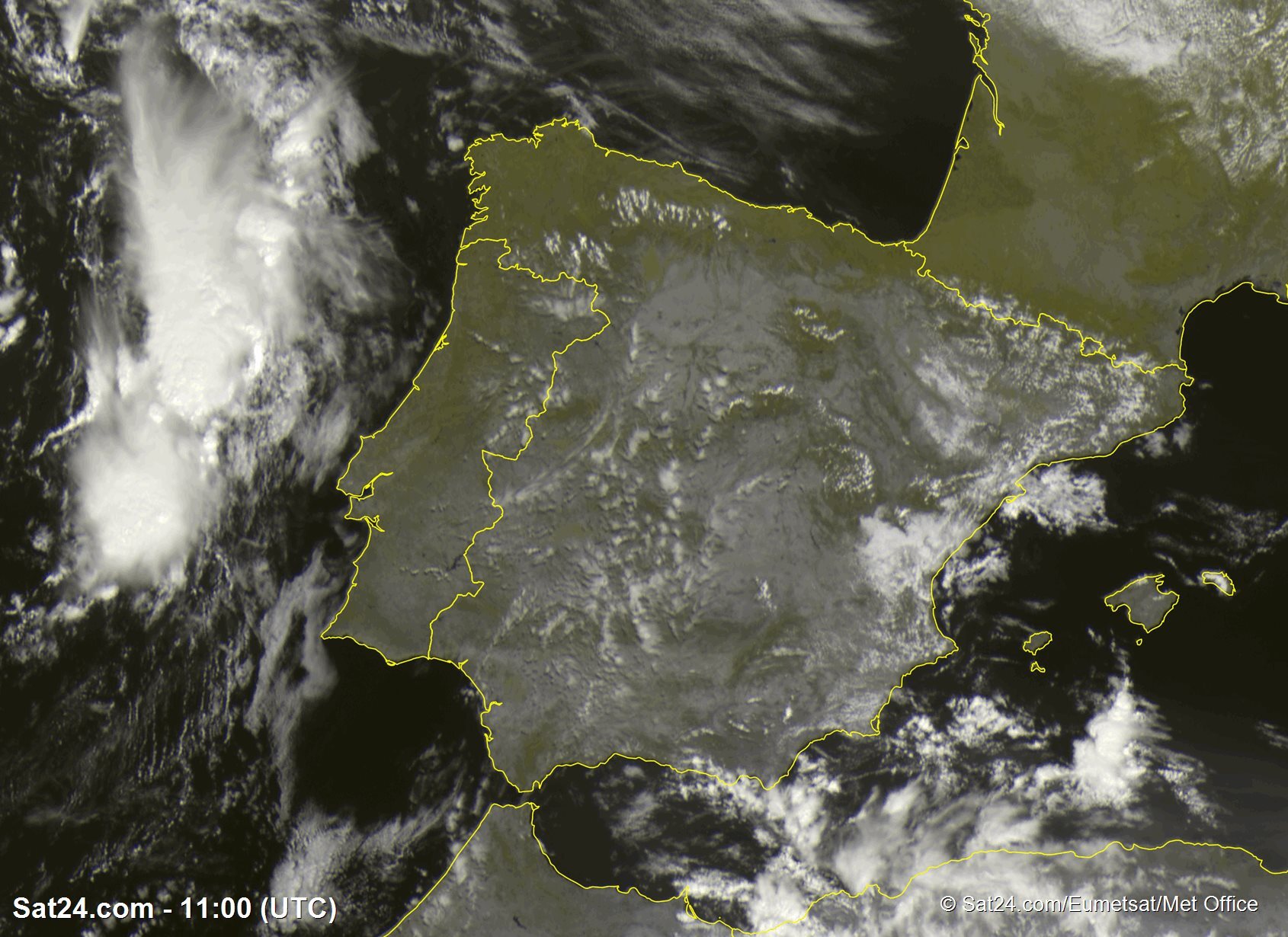