In the last 24 hours (20-January-2018) an earthquake swarm started in Tungnafellsjökull volcano. All earthquakes that have happened so far are small and no earthquakes have so far reached magnitude 1,0.

At the moment there is nothing suggesting that magma is reaching the surface of this volcano. At the moment the earthquakes appear to be tectonic in nature. If they are due to influence of Bárðarbunga volcano (crustal stress changes). Tungnafellsjökull volcano has not erupted in last 12.000 years and little data is on eruptions that are older than 12.000 years.
http://www.jonfr.com/volcano/?p=7297 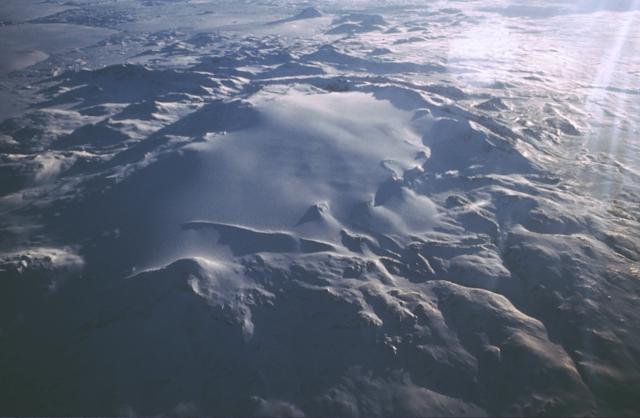 A giant mushroom-shaped cloud rises into the air from the Mayon volcano, seen from the highway in the town of Camalig, near Legazpi City in Albay province, south of Manila on January 22, 2018. / AFP PHOTO

Legazpi Airport has been temporarily shut down until further notice amid threats from the restive Mayon volcano.

“The Civil Aviation Authority of the Philippines said in its advisory said that effective 2:21 p.m. Monday, operations of Legazpi Airport is temporary closed until further advice. Affected flights are Cebu Pacific’s Manila-Legazpi and Mactan-Legazpi,” CAAP said in a statement.

CAAP also issued a notice to airmen (Notam) after Alert Level 4 in Mayon Volcano was raised by the Philippine Institute of Volcanology and Seismology. It also erupted at 10:35 a.m., sending a volanic ash cloud into the air.

CAAP also advised pilots flying near the area to exercise extreme caution, as ash from volcanic eruption can be hazardous to the aircraft. /je