The Weather Channel ‏@weatherchannel 24 minHá 24 minutos
NEW: A #tornado watch has been issued for parts of coastal South Carolina and Georgia until midnight. #Matthew 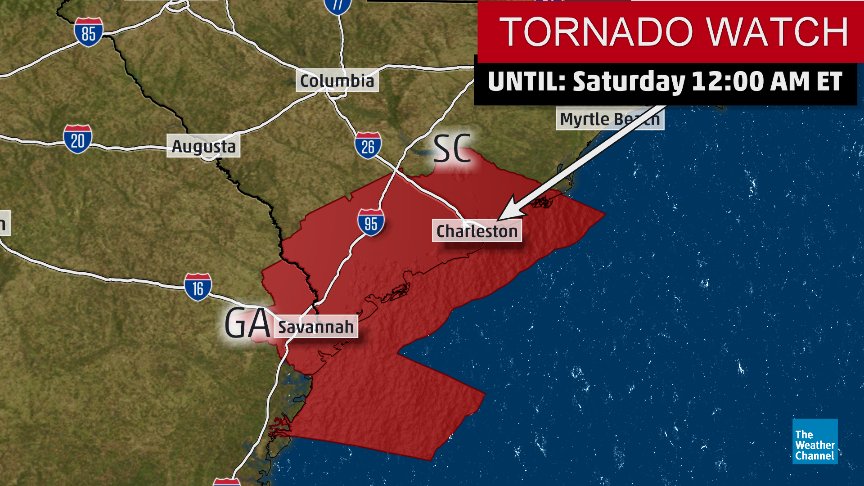 Western half of US to be hit with temperatures of up to 30 degrees colder than normal after Alaska experiences bone-chilling lows of minus 41F.

Forecasters expect the record-setting cold weather plaguing Alaska to spread to the rest of the United States in the coming week.
Low temperatures have already set in The Last Frontier State, which is witnessing its coldest weather in almost two years.

Record-setting cold weather could strike large parts of the United States in the next week as record-setting low temperatures from Alaska sweep south, climatologists have warned.

The cold blast is set to last between six and eight days.
One weather model expects low temperatures of 25F degrees below the norm in Denver, Colorado, and Rapid City, North Dakota, by December 7, according to Pivotal Weather.

Jeff Jamison ‏@CBS11JeffJam 13 minHá 13 minutos
SEVERE COLD This is what it will feel like outside when you wake up Sunday morning, hopefully under a warm blanket. 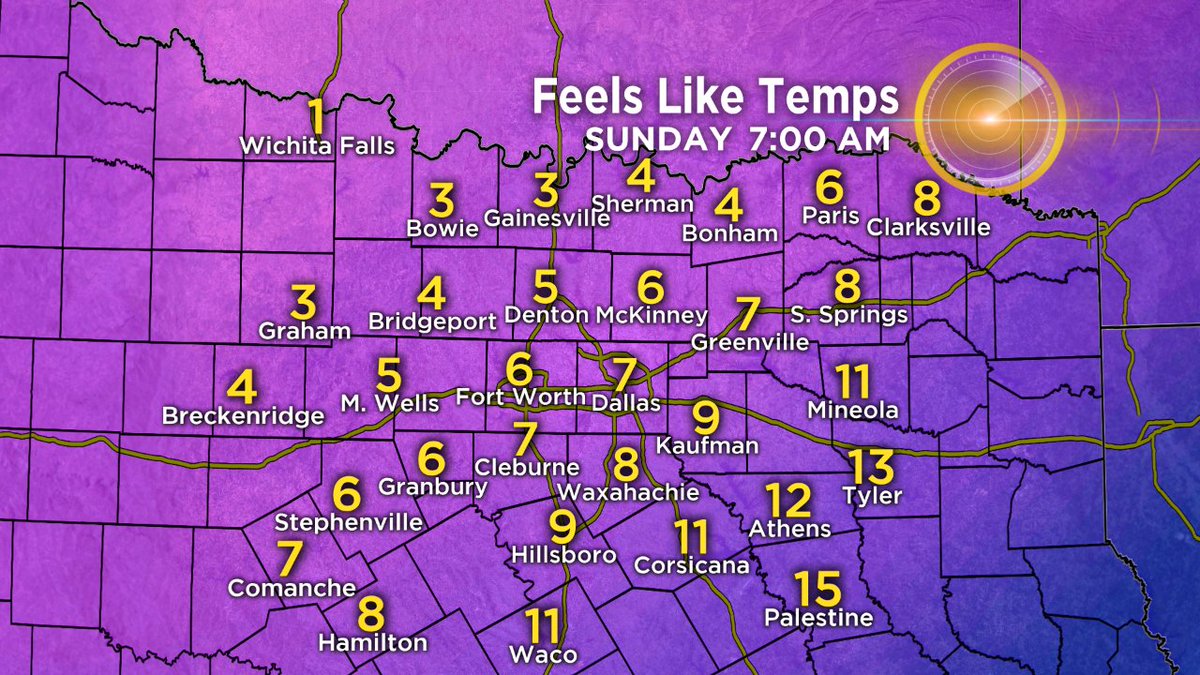