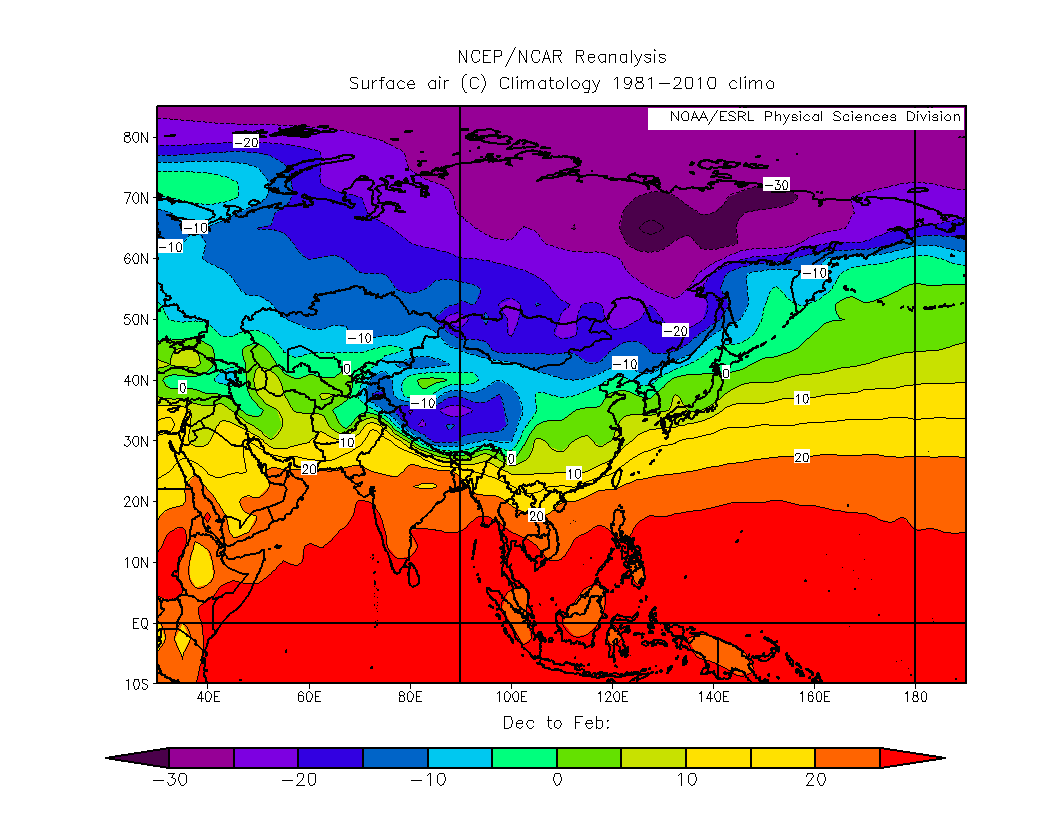 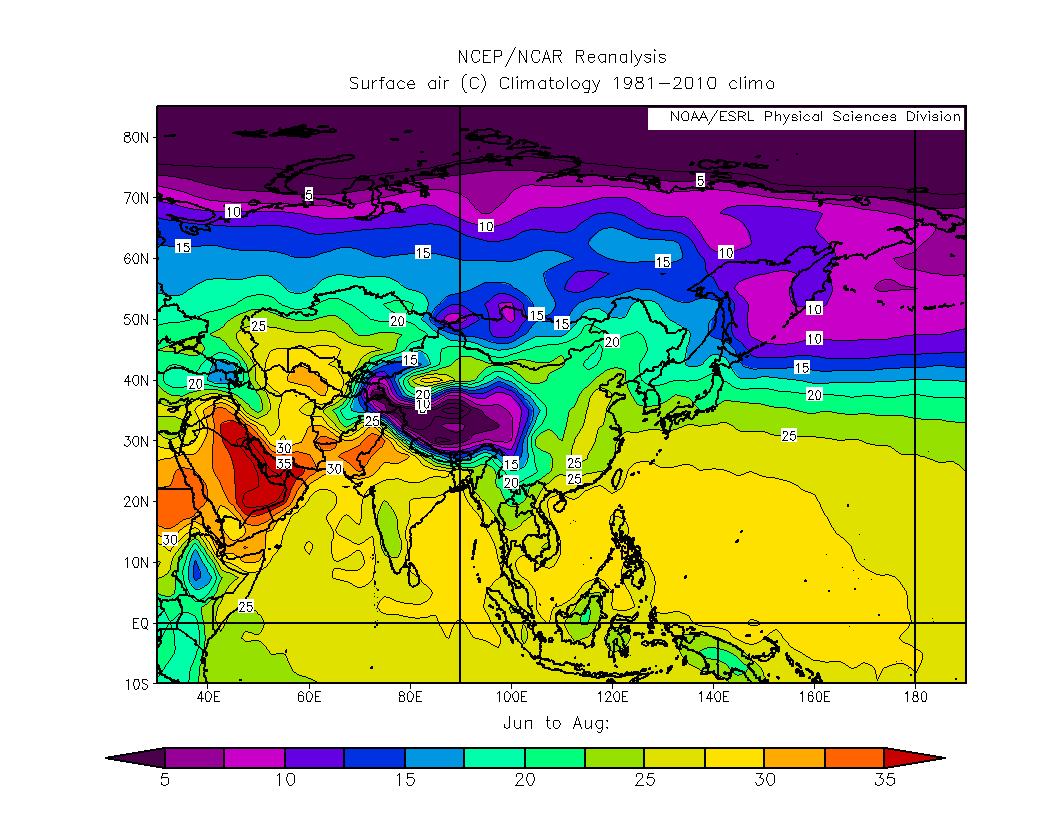 Londoners have have been warned to be home by 9pm this evening as snow is set to hit London, after blizzards blasted the South West today causing travel chaos on roads and rail.
Workers and schoolchildren were told to leave early today as Britain endured up to three inches of snow in only 120 minutes, following the country's coldest night in seven years.

And the Met Office has issued an amber warning for snow that carries a potential risk to life while Transport for London and Network rail are telling passengers to get home by 9pm.
County officials in Devon had urged people to get home by 3pm, shortly after the start of an amber warning for snow in parts of Wales and South West England, bringing up to 2.8in (7cm) of snow in just two to three hours.
Motorists faced potentially deadly conditions in Cornwall, while Network Rail Western advised customers to travel before 9pm - and Dorset County Council said school buses had been cancelled tomorrow due to the forecast.

Cornwall Airport, which is near Newquay, was closed temporarily due to snow, with the airport hoping to reopen by 5pm, according to an update posted on Twitter.

Schools in Pembrokeshire closed early due to the severe weather - with snowfalls of up to 4in (10cm) possible in nine hours, as well as 1in (3cm) over the rest of England. London is due to be hit from 8pm tonight.
While the amber 'risk to life' alert runs until 9pm tomorrow, a further yellow alert for up to 4in (10cm) of snow in southern England also runs until 9pm tomorrow, and then another in eastern England until 12pm tomorrow.

Dozens of schools were closed across Britain today due to the severe weather, with at least 20 reported as being shut in the Scottish Highlands, 32 in Devon, five in Merseyside, three in Northern Ireland and three in North Wales. 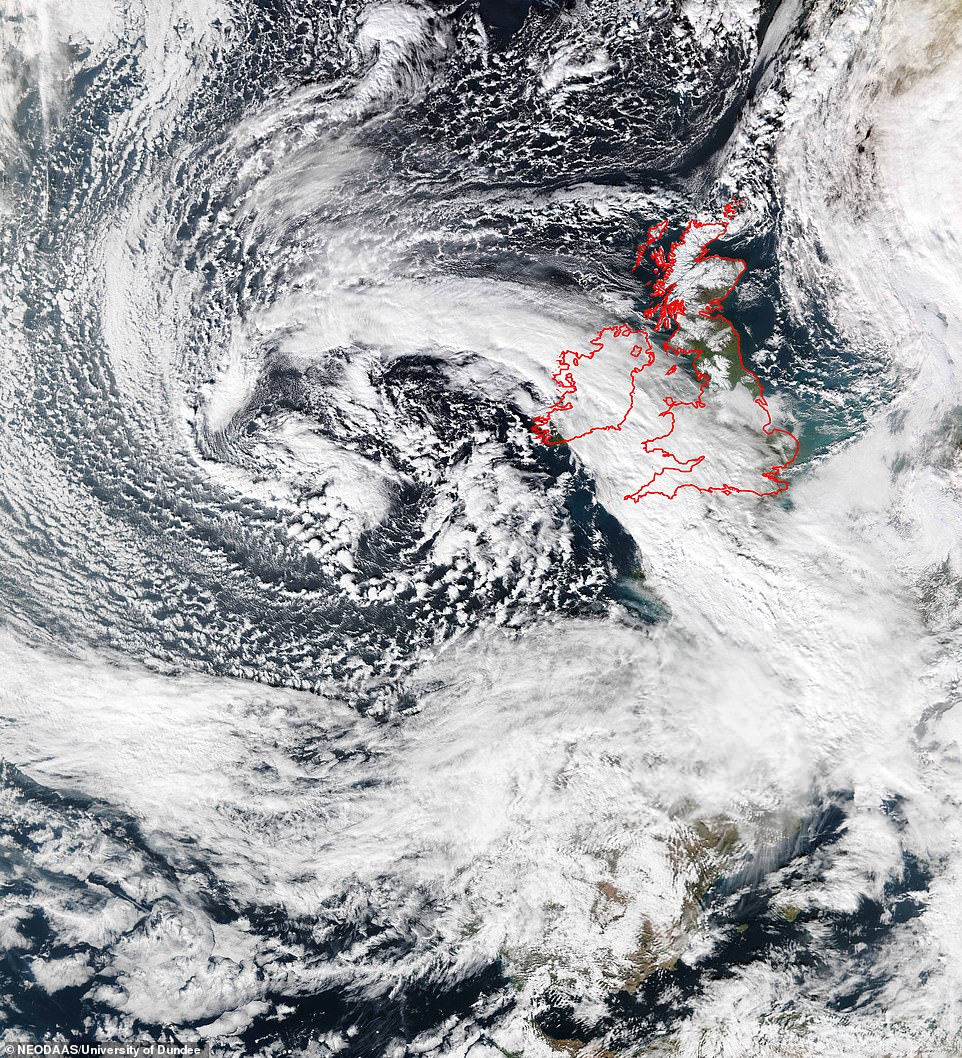 Mostrar assinatura
The real man smiles in trouble, gathers strength from distress, and grows brave by reflection.
have a laugh and smile 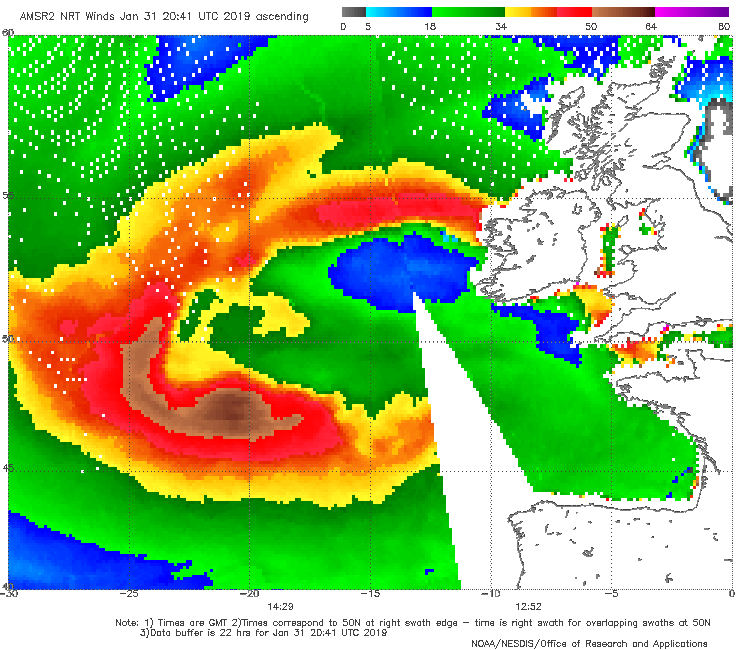 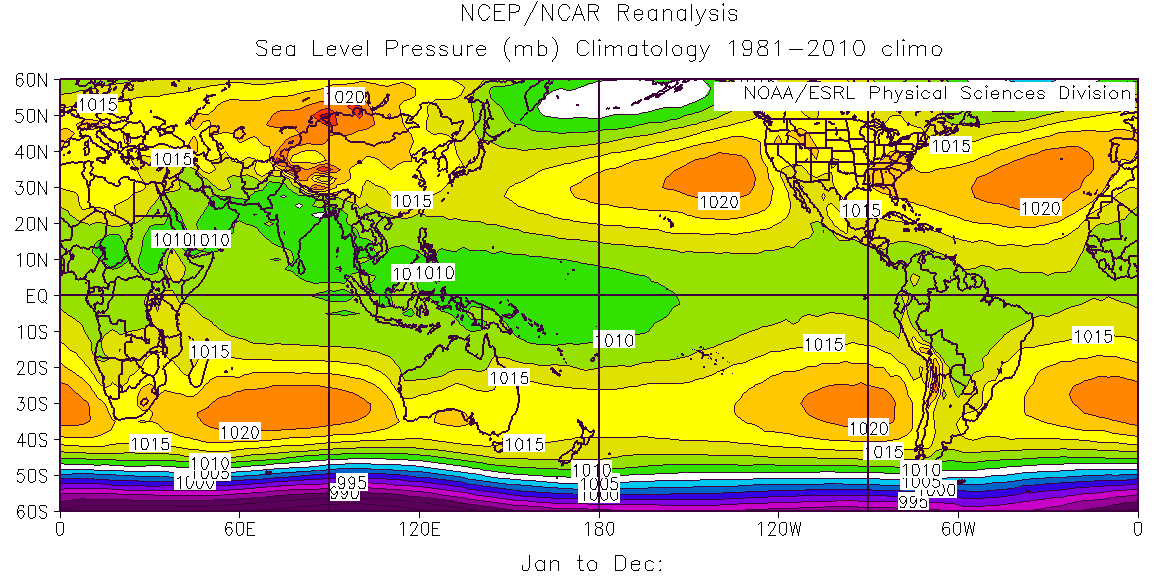 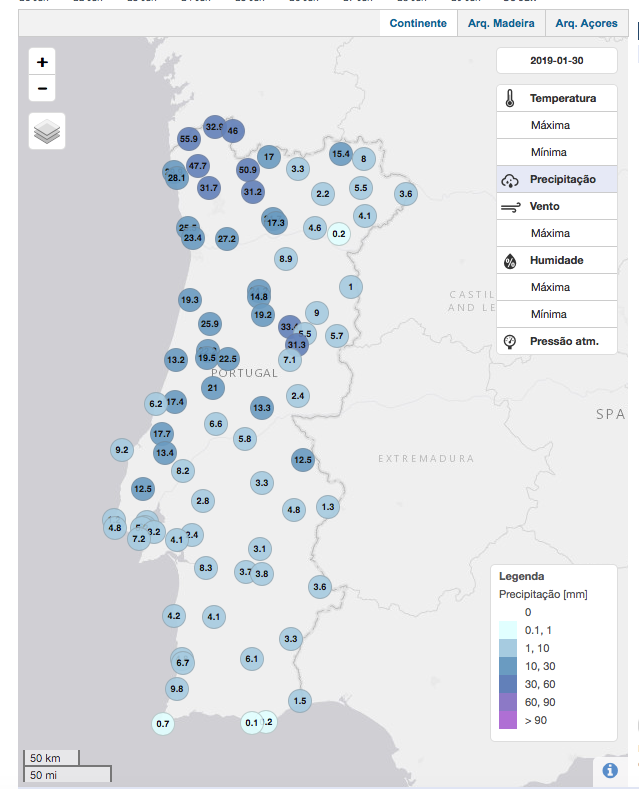 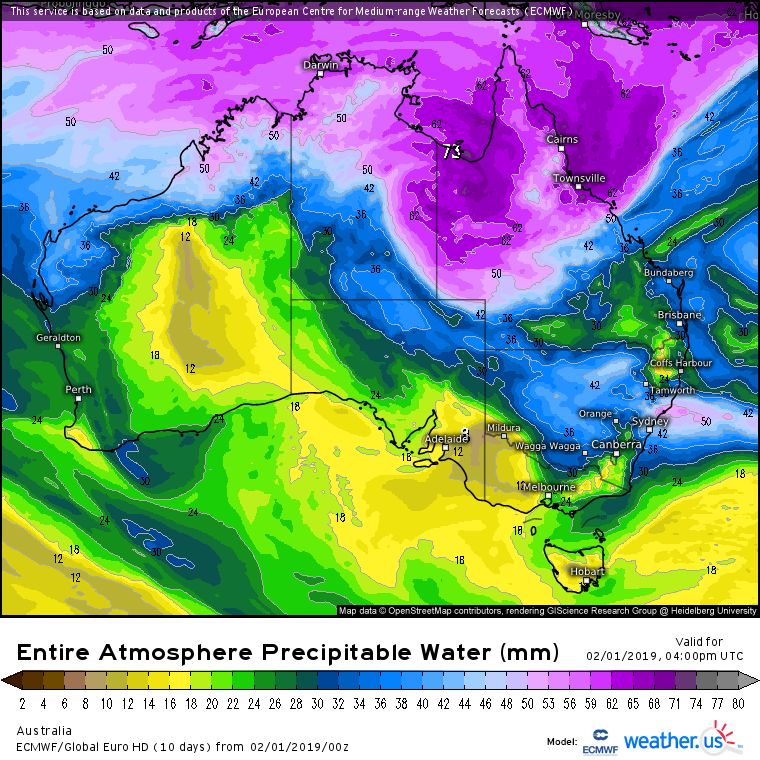 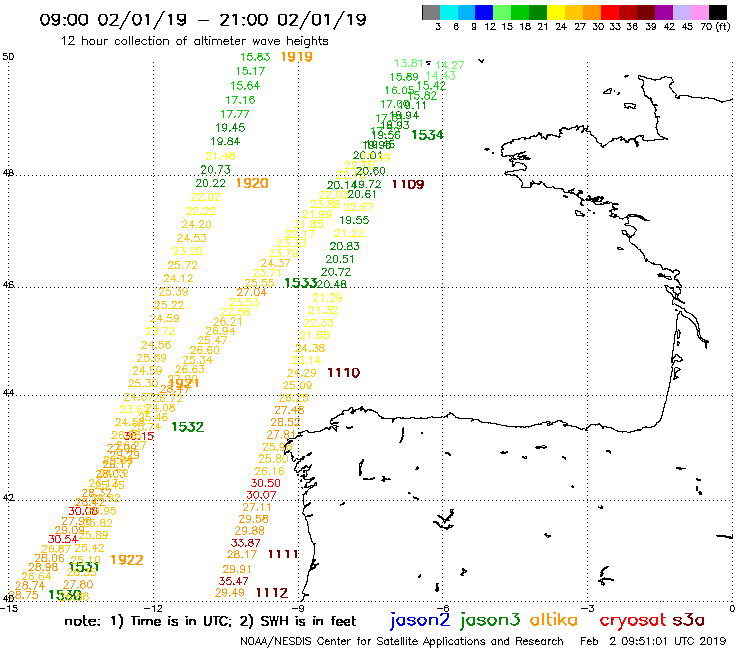 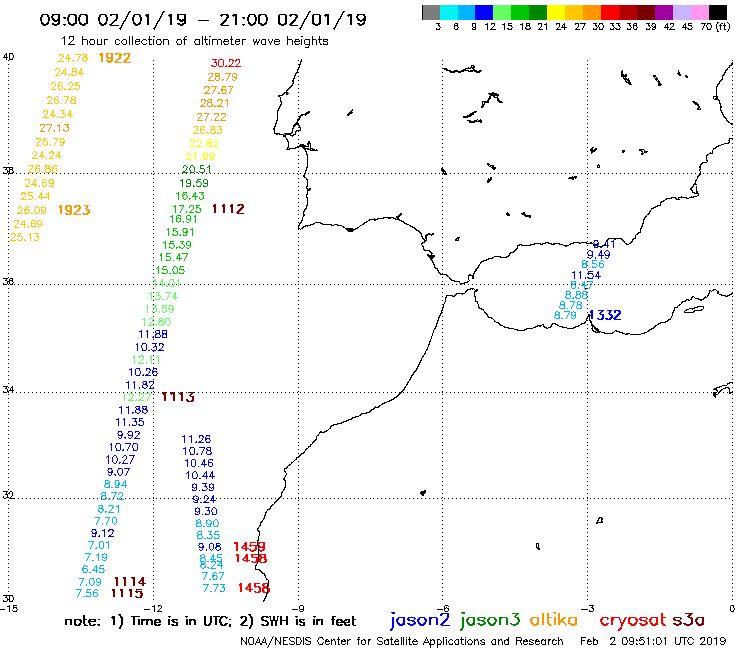 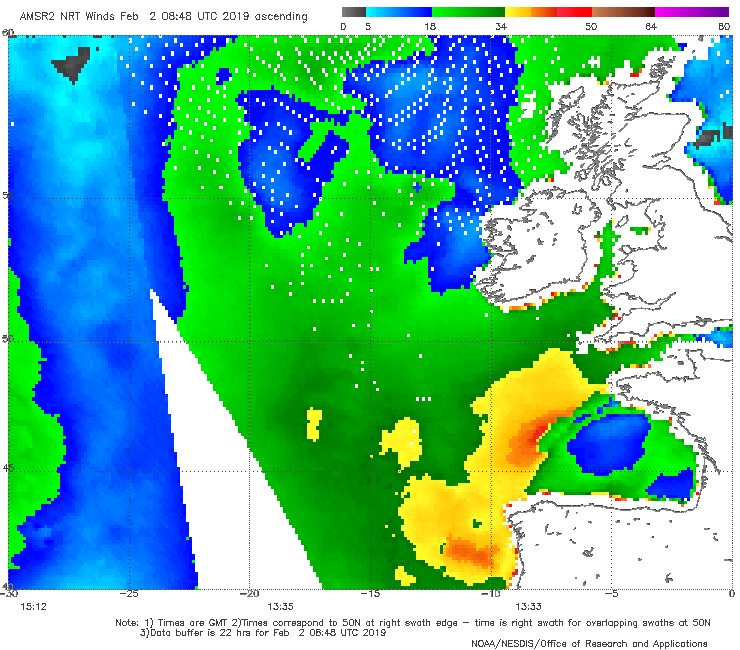 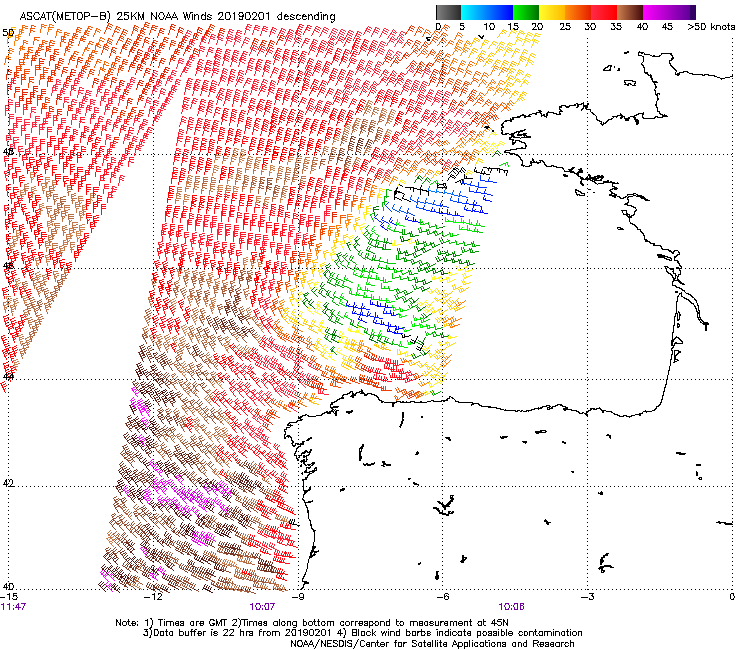