Update 09:51 UTC: NO fatalities (excepth for the helicopter accident) and only 2 injured people is the VERY POSITIVE outcome after this potentially very dangerous earthquake. The earthquake type as well as the location of the epicenter are the most important reasons that this earthquake has a relative happy end.
Reactions: Wessel1985 e Sanxito

Update 10:05 UTC: The ultimate explanatory earthquake poster from this earthquake comes from geologist Dr. Jay Patton. Click on the image to be linked to his site. The poster contains lots of important scientific information and can be viewed in full format in his site 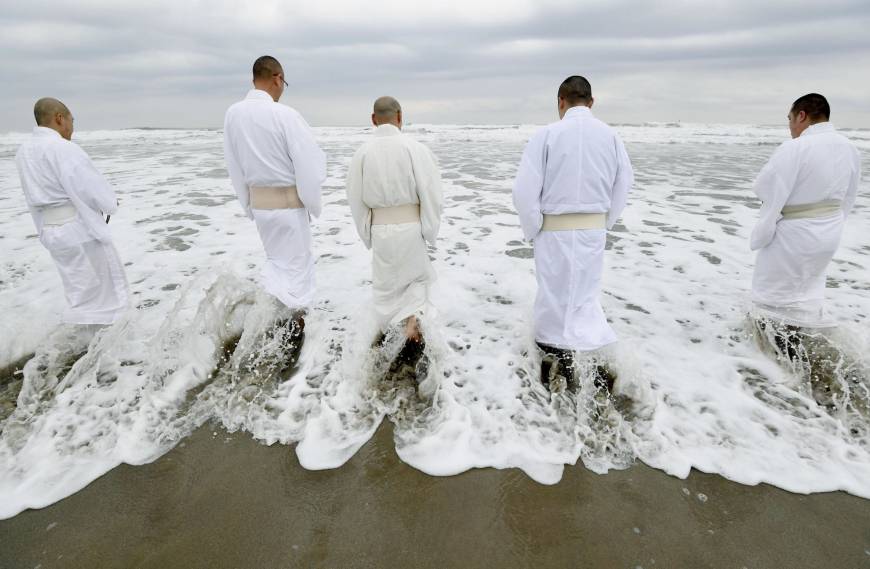 Buddhist priests enter the sea Sunday in the Tairausuisho district of Iwaki, Fukushima Prefecture, to pray for those who were swept away by the tsunami that scoured the area on March 11, 2011. | KYODO
NATIONAL
On anniversary, 3/11 survivors pay tribute to lost kin
KYODO


FUKUSHIMA/MORIOKA, IWATE PREF. – Seven years after the triple catastrophe in Tohoku, people in Fukushima and other areas damaged by the quake, tsunami and nuclear crisis paid tribute Sunday to lost loved ones by renewing their determination to get their own lives back on track.

From early morning, many reflected on what had become of their lives since the events of March 11, 2011.

Tomari Osaka, a 68-year-old woman in temporary housing, visited a cemetery in the town of Otsuchi, Iwate Prefecture.

After placing a can of her husband’s favorite beer on his grave, Osaka, fighting back tears, said she has trouble sleeping sometimes as she is worried about business at her candy store.

“I told my husband, ‘Please do not worry’ as you are watching me and I will cooperate with the people around me,” she said.

Over 90 percent of the 30,000 public housing units planned for the evacuees have already been built, with the remainder expected to be finished by March 2019.

But few evacuees say they are willing to leave temporary housing and start anew in an unfamiliar place.

In front of the symbolic “miracle pine” that survived the 2011 tsunami in Rikuzentakata, also in Iwate, Michio Sasaki, a 56-year-old company employee who lost more than 20 relatives and friends, prayed at sunrise.

“The hearts of people affected by the disasters have yet to recover,” Sasaki said, although there has been progress on road construction and land elevation projects in areas around the pine, the only one left standing from the grove of 70,000 that had stood along the shoreline for centuries.

The March 2011 calamity that began with a 9.0 magnitude quake left more than 18,000 people dead or missing and led to one of the world’s worst nuclear disasters.

On Sunday, police in Fukushima, Iwate and Miyagi prefectures launched searches for the missing and their belongings, combing areas along the coast and elsewhere.

“If nothing is found, families cannot resolve their feelings of loss,” 29-year-old police officer Yoshinori Nogami said. “I want to meet their expectations.

Annual memorial services for the victims were held in various parts of the affected prefectures.

In Minamisoma, Fukushima Prefecture, where residents continue to struggle with the far-reaching consequences of the nuclear crisis at Tokyo Electric Power Co. Holdings’ Fukushima No. 1 plant, Kyoko Hamada was facing the beach.

The 68-year-old woman, whose relatives were killed by the tsunami, said she wants to live well on behalf of them. Evacuation orders were lifted in a major part of the city last year.

“There are still 50,000 people who cannot return,” Kobayakawa said at the plant, emphasizing that the company must fulfill “its responsibility for Fukushima.”

Keiichi Imono, 69, from the city of Natori, Miyagi Prefecture, said he cannot forget the days he searched nearby morgues for an aunt and others who were taken by the disasters.

“But I can’t lament all the time. I will inherit the regrets of those who lost their lives,” Imono said in the city’s Yuriage district, where more than 700 residents were lost.
https://www.japantimes.co.jp/news/2...-survivors-pay-tribute-lost-kin/#.WqVKImrFKdt
Reactions: Wessel1985 e fablept 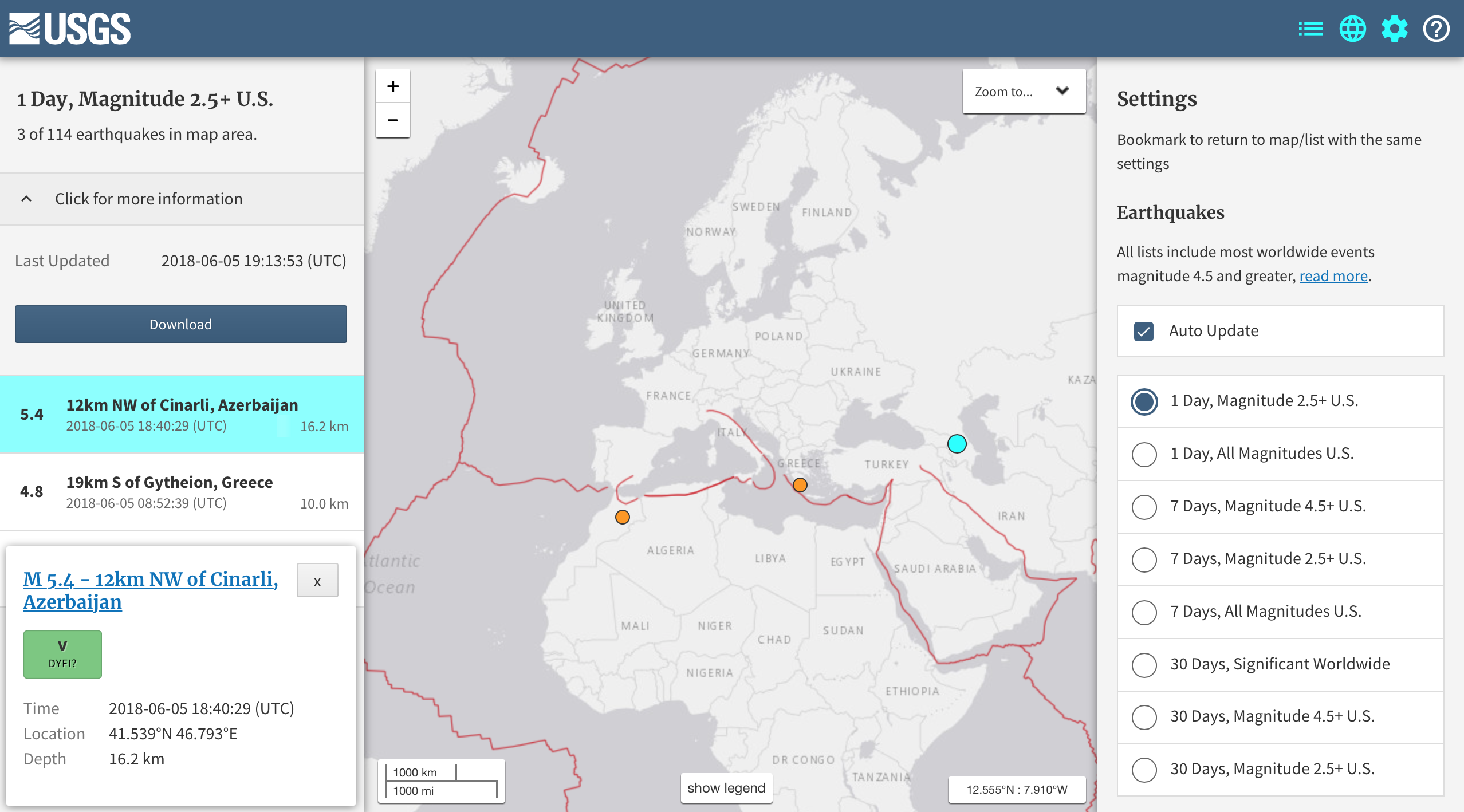