Satellite imagery suggests that Leslie has started extratropical
transition. The mid-level eye seen earlier in both conventional
and microwave satellite imagery has become less distinct, and it is
continuing to separate from the low-level center. In addition,
colder air is entraining into the western and southern sides of the
circulation. However, a sizable cluster of convection persists to
the northeast of the center, indicating that the cyclone is still
tropical at this time. The large-scale models forecast that Leslie
will likely complete transition in 12 to perhaps 18 h, and that the
associated winds should remain at or near hurricane force until the
center moves over the Iberian Peninsula. After landfall, rapid
weakening is forecast, and the cyclone should dissipate as it
becomes part of a broad low pressure area over Spain between 36-48
h.

The initial motion is 070/33 as Leslie is now well embedded in the
mid-latitude westerlies. A continued east-northeastward motion with
a gradual decrease in forward speed is expected for the next 36 h.
This should bring the center of Leslie onshore on the Iberian
Peninsula in about 18 h and into western Spain by about 24 h. There
is little change in either the track guidance or the track forecast
from the last advisory.

The meteorological services of Portugal and Spain will handle hazard
information for their respective countries via local weather
products.

1. Leslie is expected to bring near hurricane-force winds to
portions of Portugal late today as a powerful post-tropical
cyclone. Gale-force winds are also likely to affect portions of
western Spain tonight and Sunday.

2. Leslie is expected to produce rainfall amounts of 25 to 75 mm (1
to 3 inches) with isolated amounts as high as 125 mm (5 inches)
across portions of Portugal and Spain, which could cause flash
flooding. 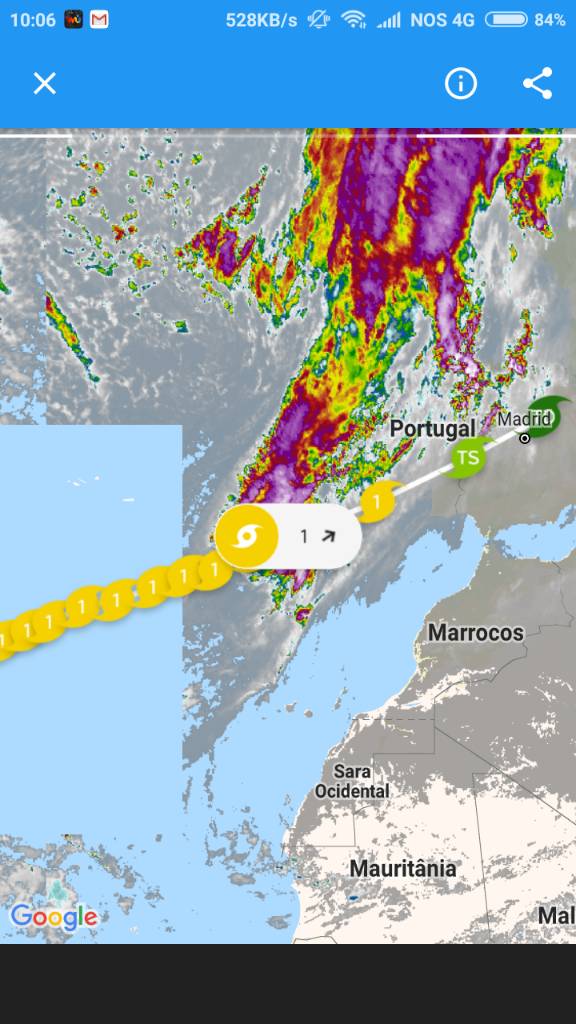 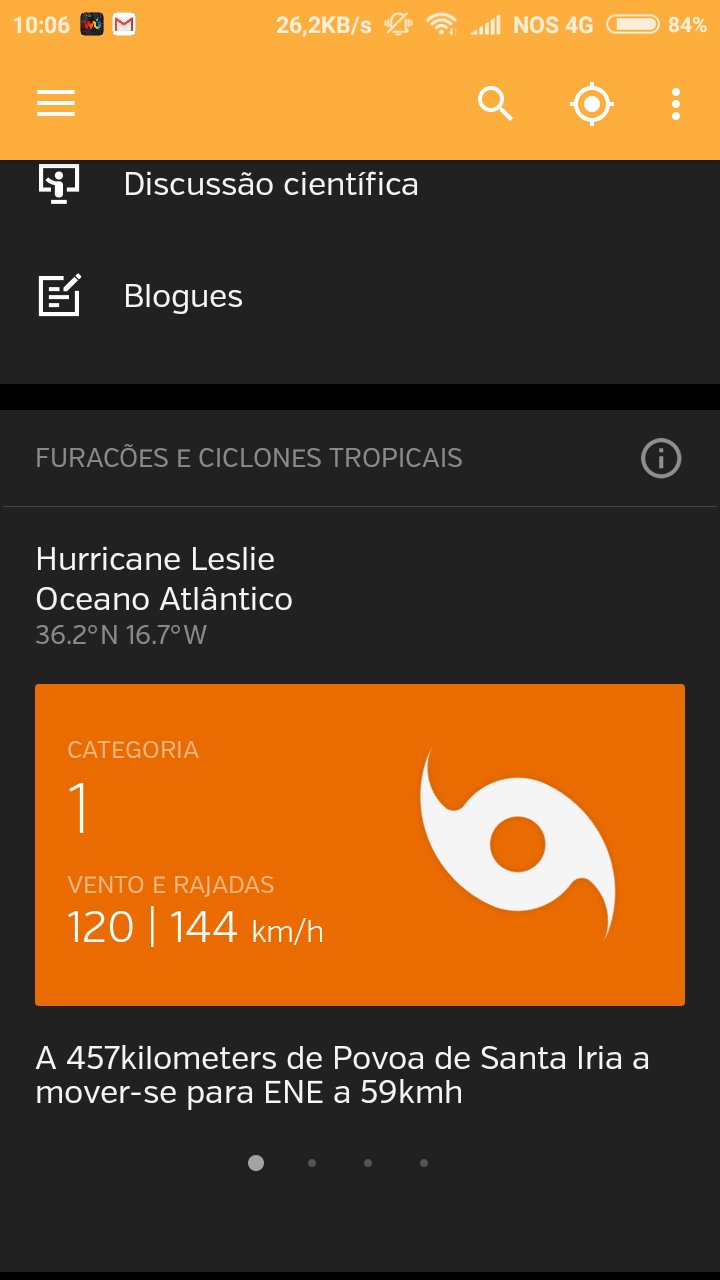 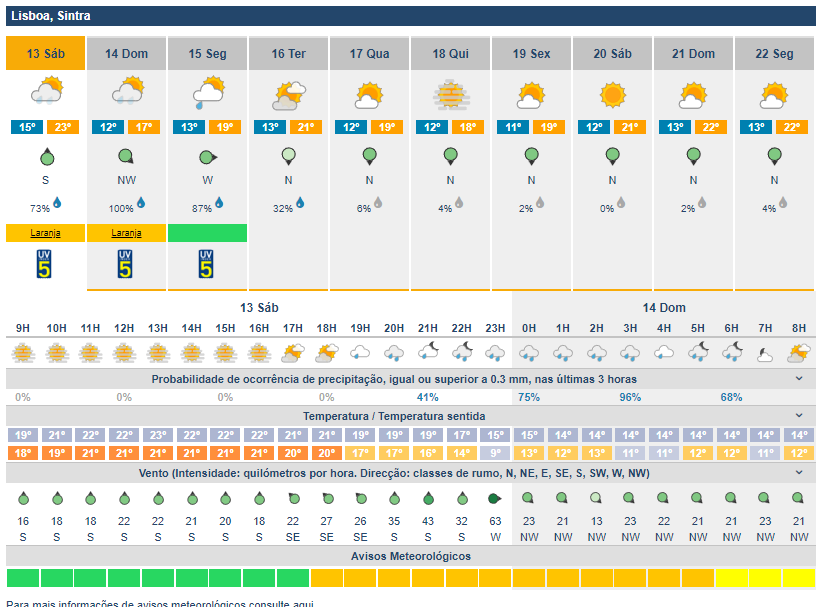