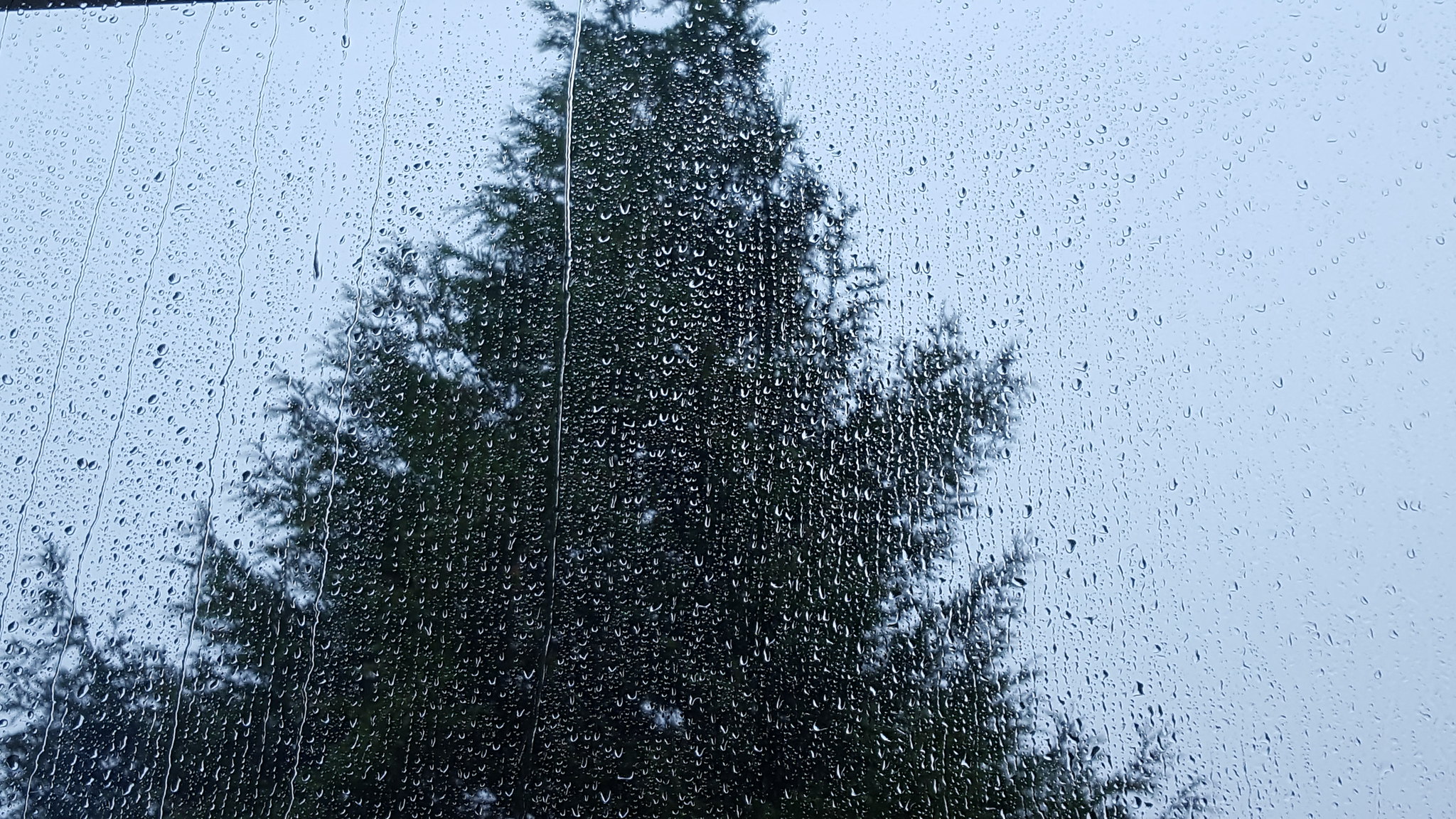 Storm Lorenzo brought heavy rain and high winds to parts of North Western Ireland from late 03 October, 2019.
Met Éireann said that some areas of north west Ireland saw between 50mm and 100mm of rain between 02 and 03 October, 2019. The heavy rain increased levels of the River Eske in Donegal town, prompting intensive efforts by the emergency services to pump water from affected areas. Media reported that around 40 homes were flooded. Lornezo also brought strong winds, with gusts of over 80 km/h. At the height of the storm, almost 20,000 homes across the Republic of Ireland were without power. 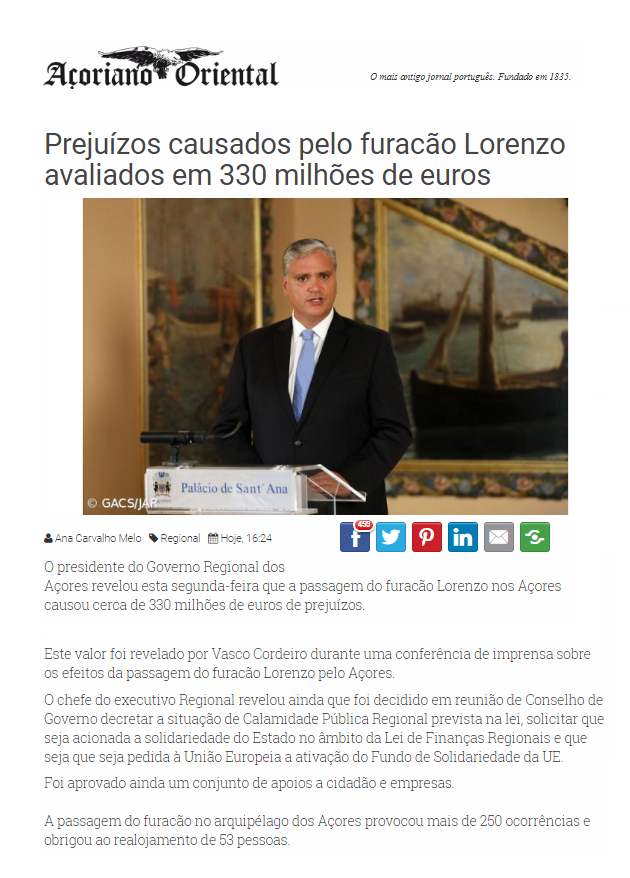 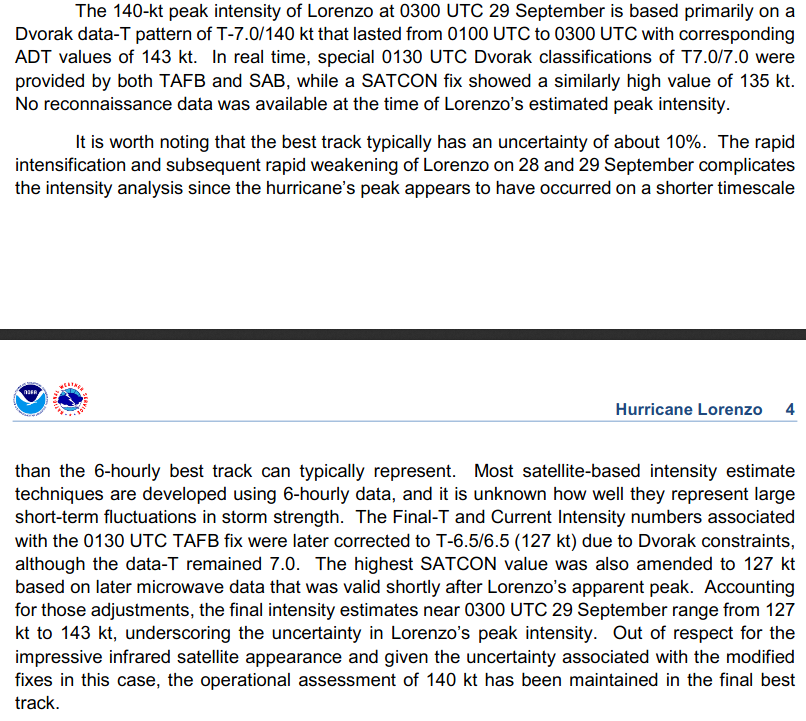 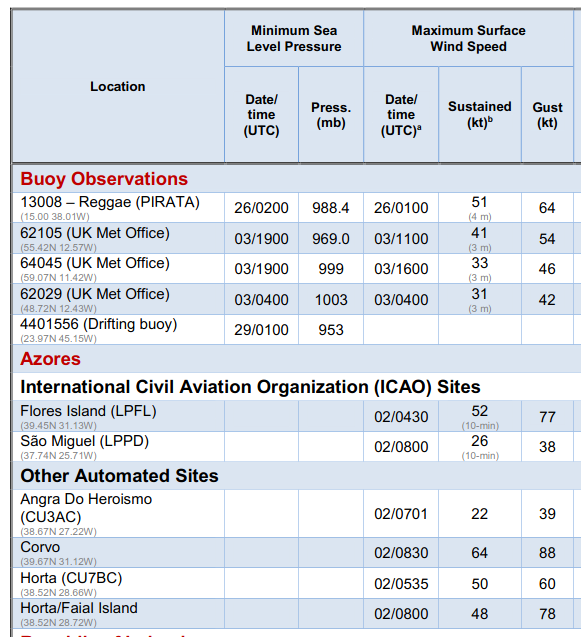