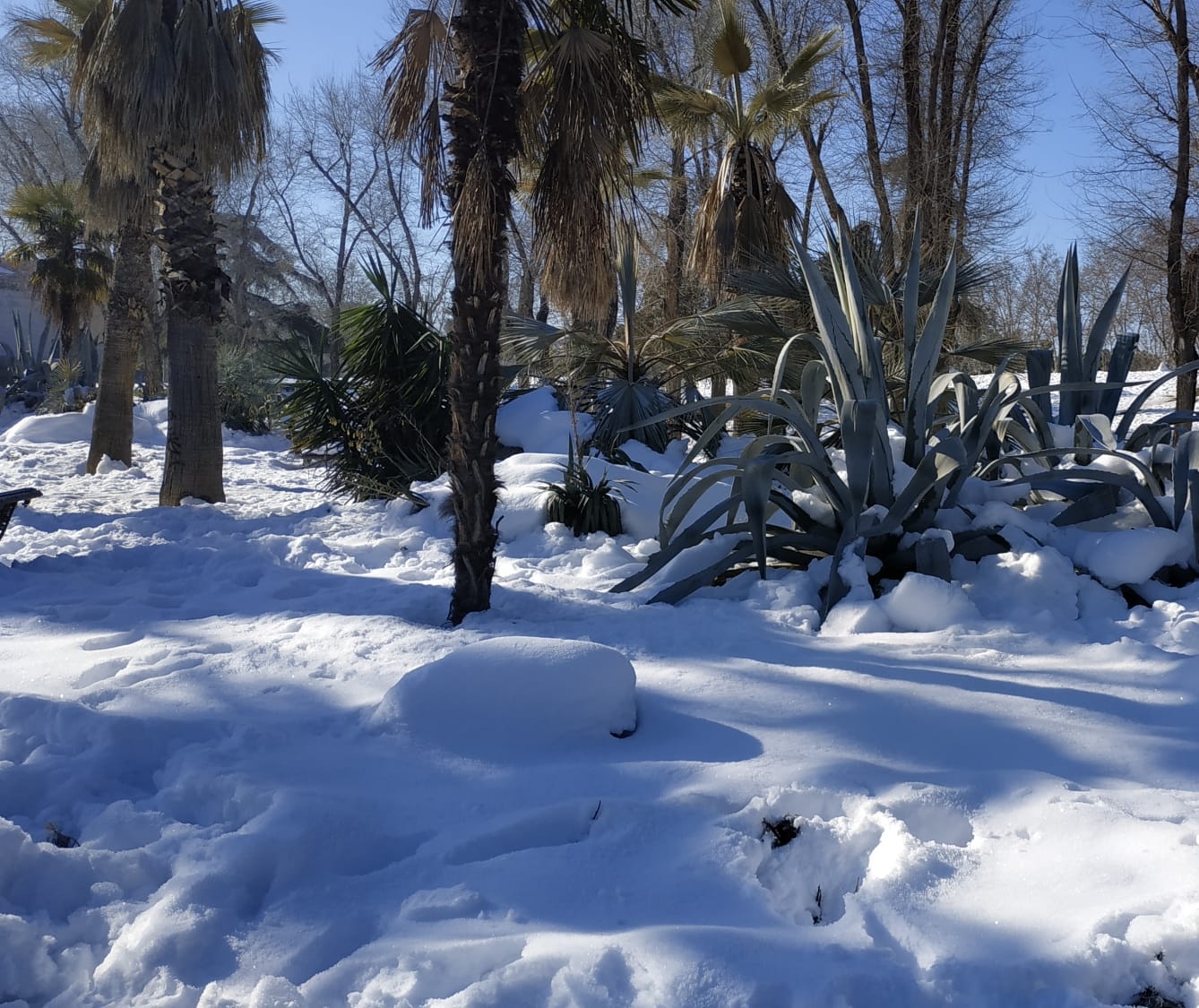 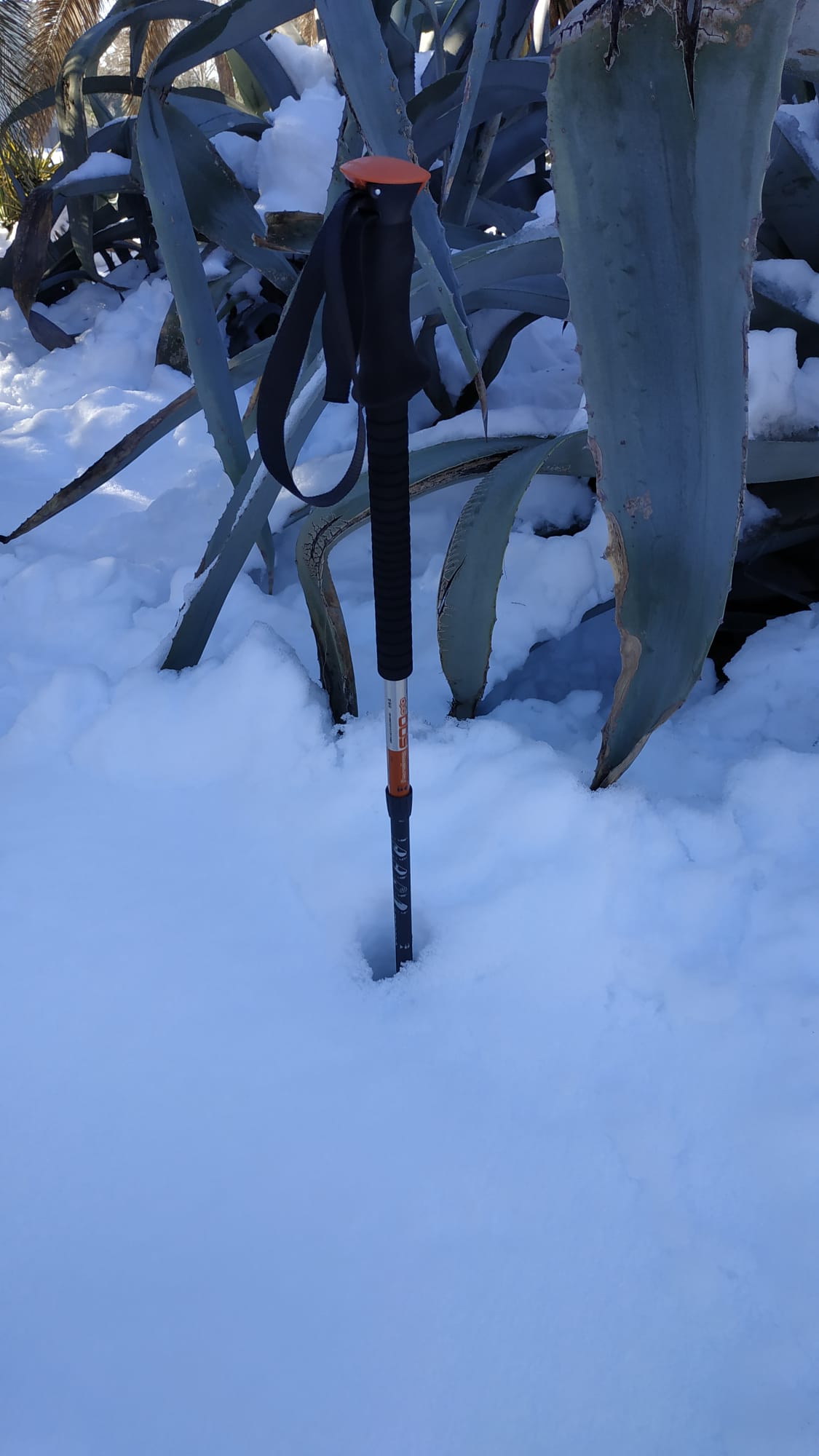 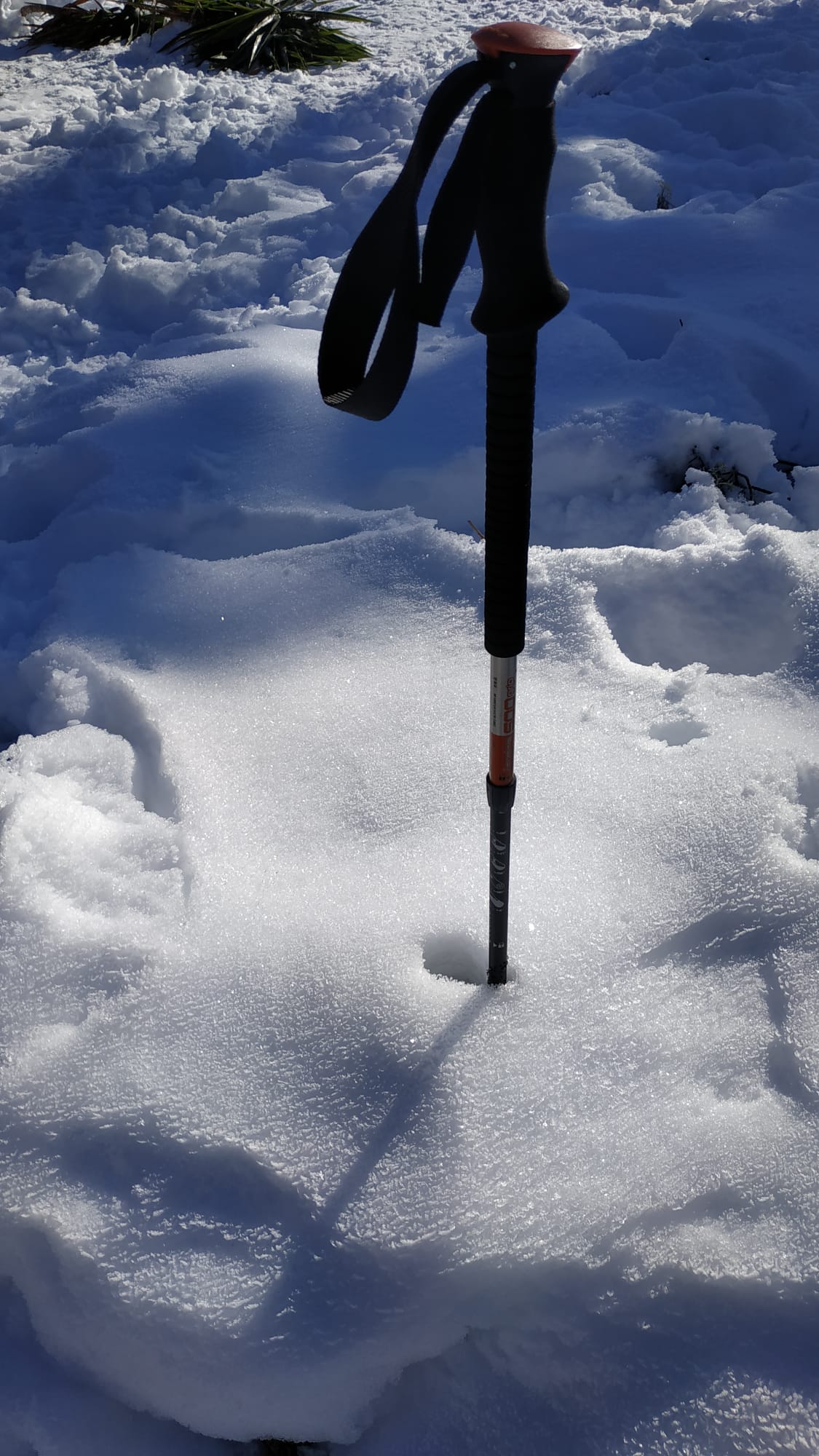 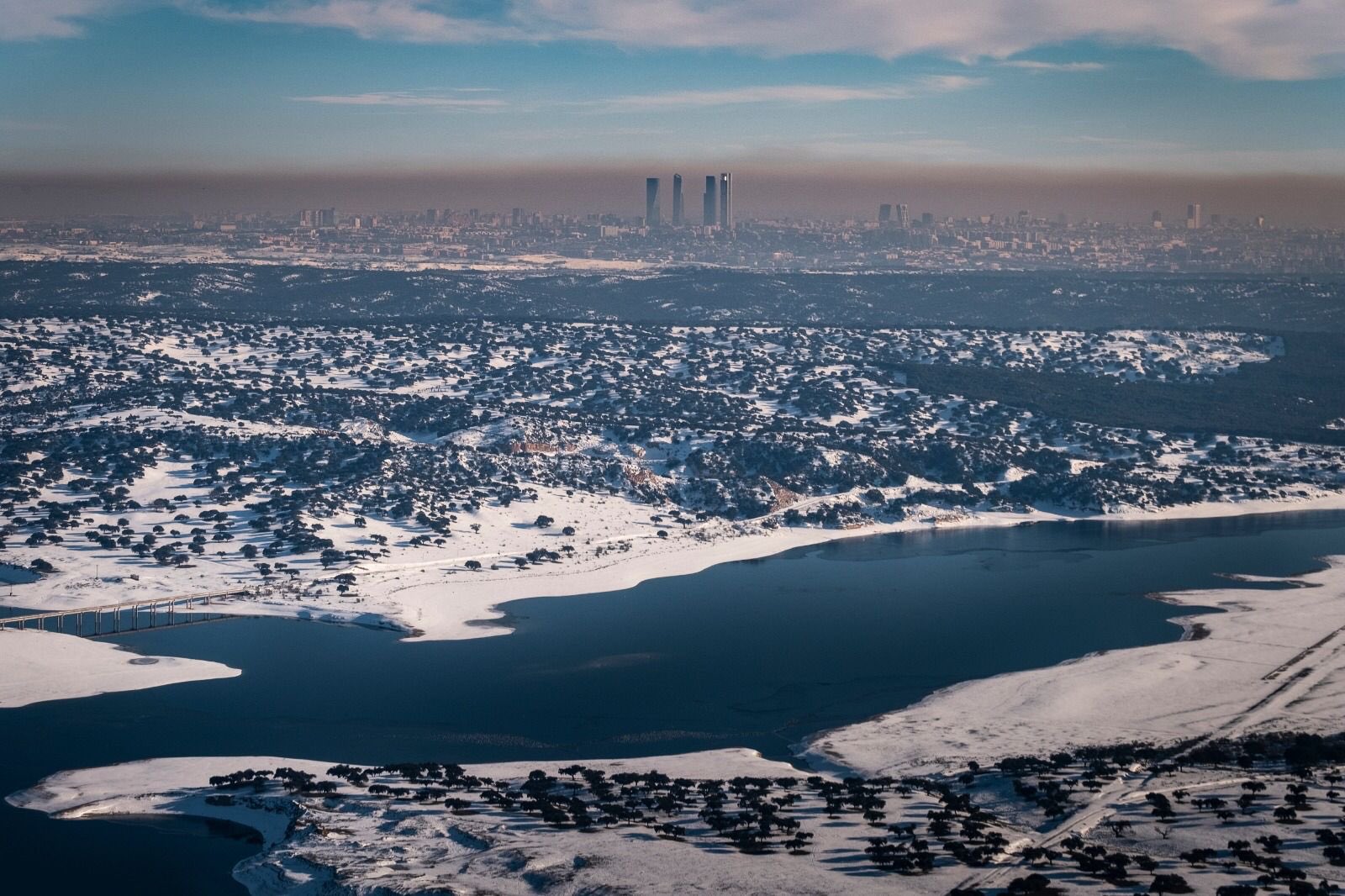 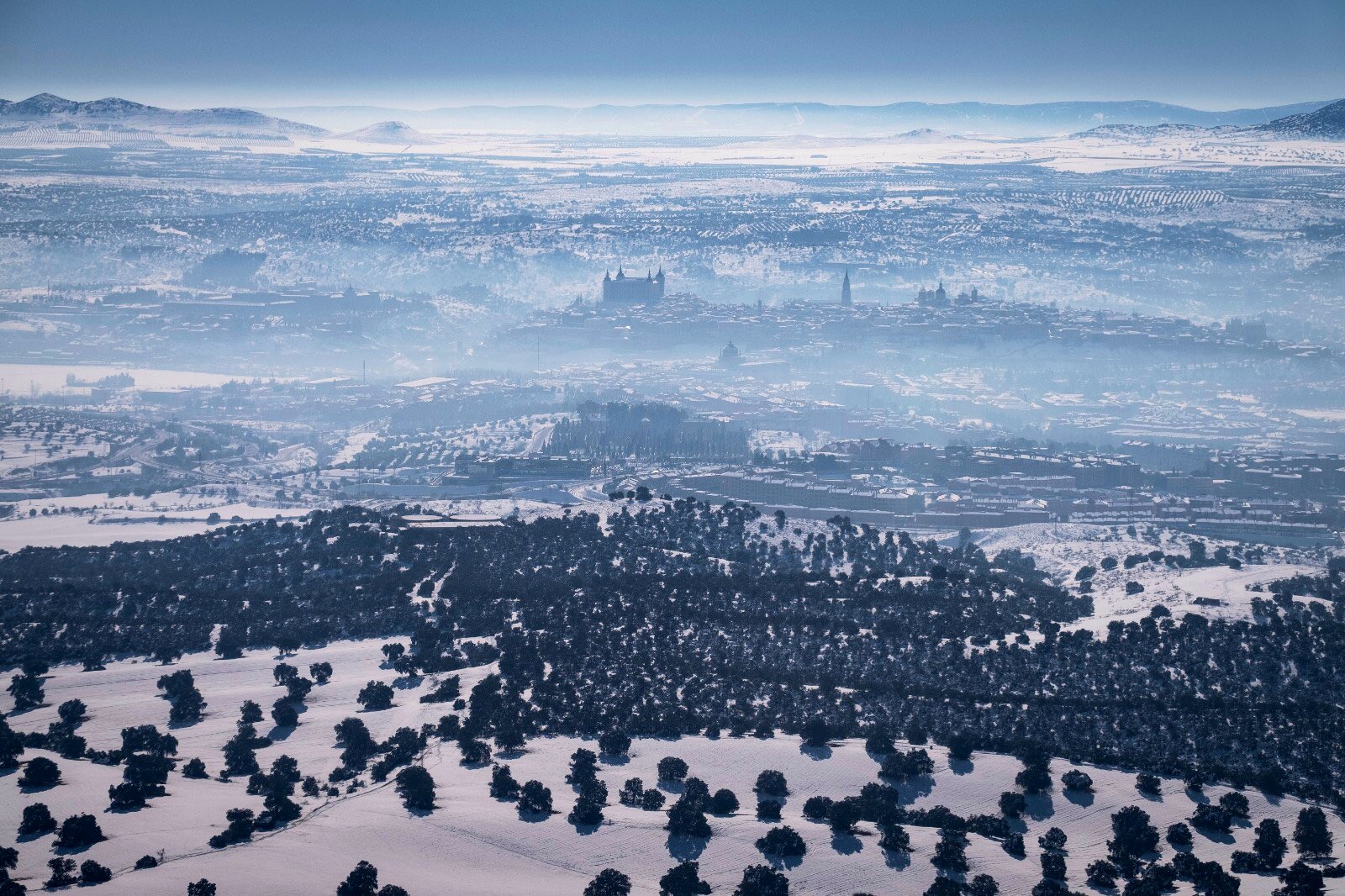 "If taking a look at the anomalies chart, we will see abrupt transitions. Very warm temperature in European Russia, 12-13 degrees above the normal value. At the same time, severe frosts are expected in Western Siberia, where the temperature is 15-18 degrees below the normal figure. Hence, the border between abnormally warm and cold weather stretches over the Urals," the expert says.

The temperature background in European Russia will correspond to the end of March, while frosts in Western Siberia will reach minus 35-58 degrees, Centigrade, Vilfand says. The weather in Yakutia will also be 8-10 degrees below the normal value, he adds.
Clique para expandir... 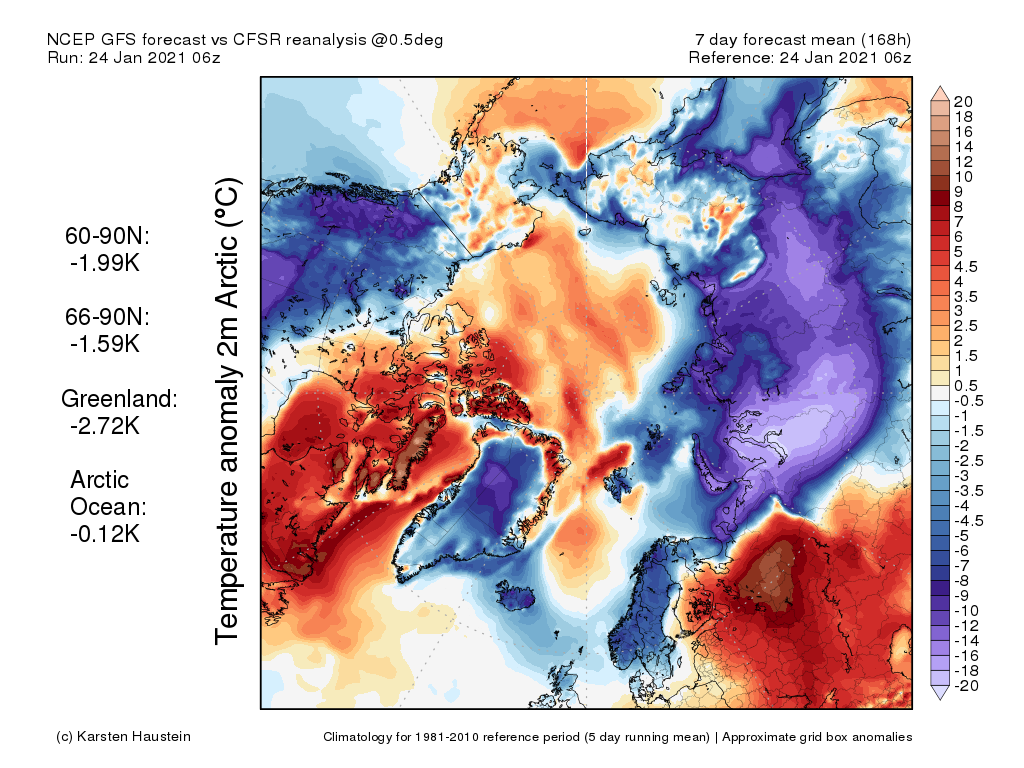 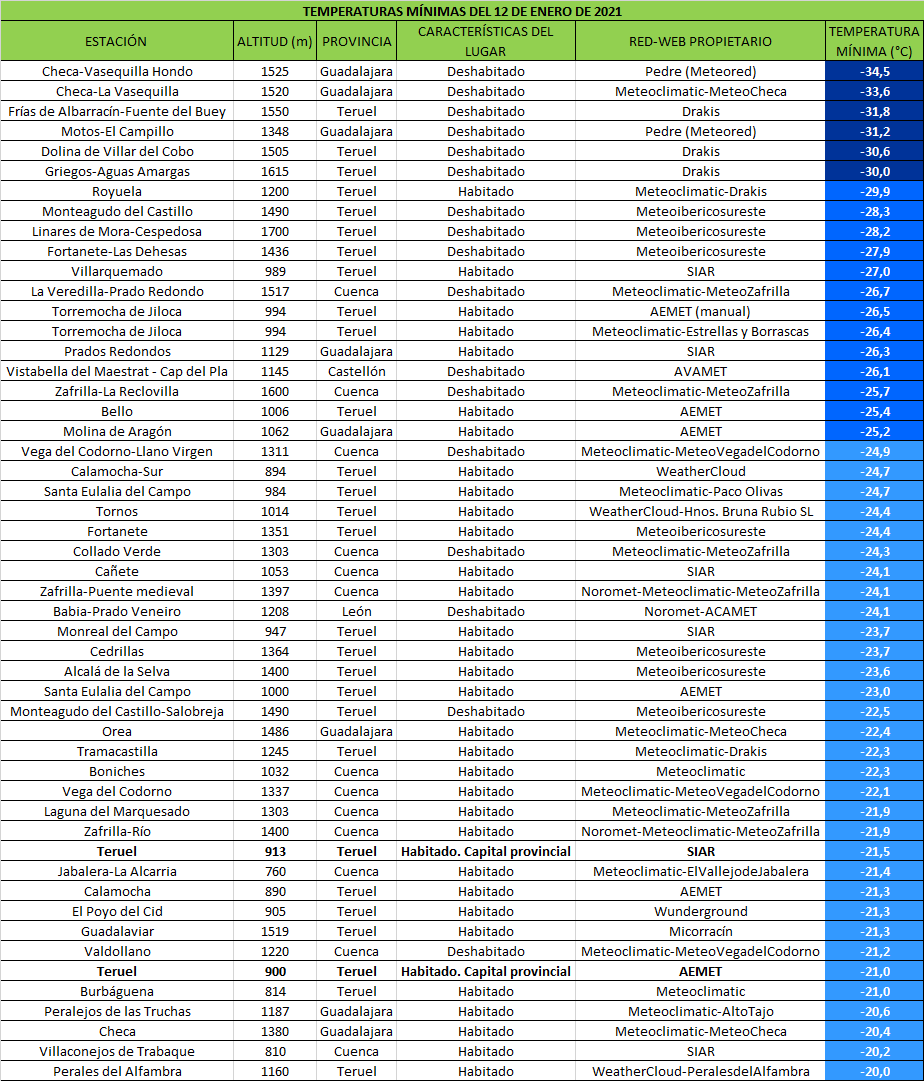