As of 2010, Israel leads the world in the proportion of water it recycles.[29] Israel treats 80% of its sewage (400 billion liters a year), and 100% of the sewage from the Tel Aviv metropolitan area is treated and reused as irrigation water for agriculture and public works. The remaining sludge is currently pumped into the Mediterranean, however a new bill has passed stating a conversion to treating the sludge to be used as manure. Only 20% of the treated water is lost (due to evaporation, leaks, overflows and seeping). The recycled water allows farmers to plan ahead and not be limited by water shortages. There are many levels of treatment, and many different ways of treating the water—which leads to a big difference in the quality of the end product. The best quality of reclaimed sewage water comes from adding a gravitational filtering step, after the chemical and biological cleansing. This method uses small ponds in which the water seeps through the sand into the aquifer in about 400 days, then is pumped out as clear purified water. This is nearly the same process used in the space station water recycling system, which turns urine and feces into purified drinking water, oxygen and manure.
Clique para expandir... 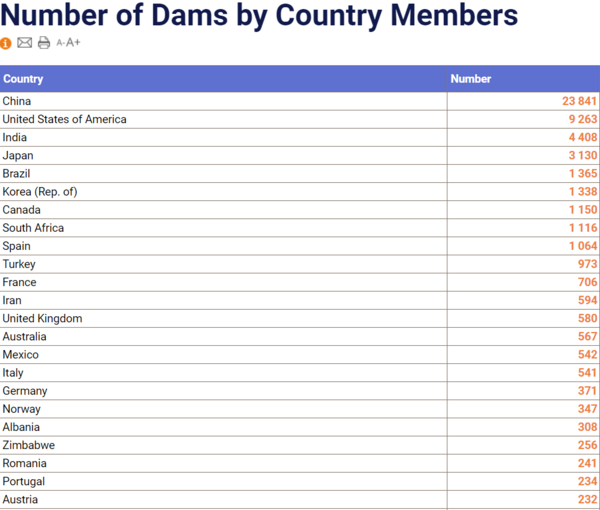 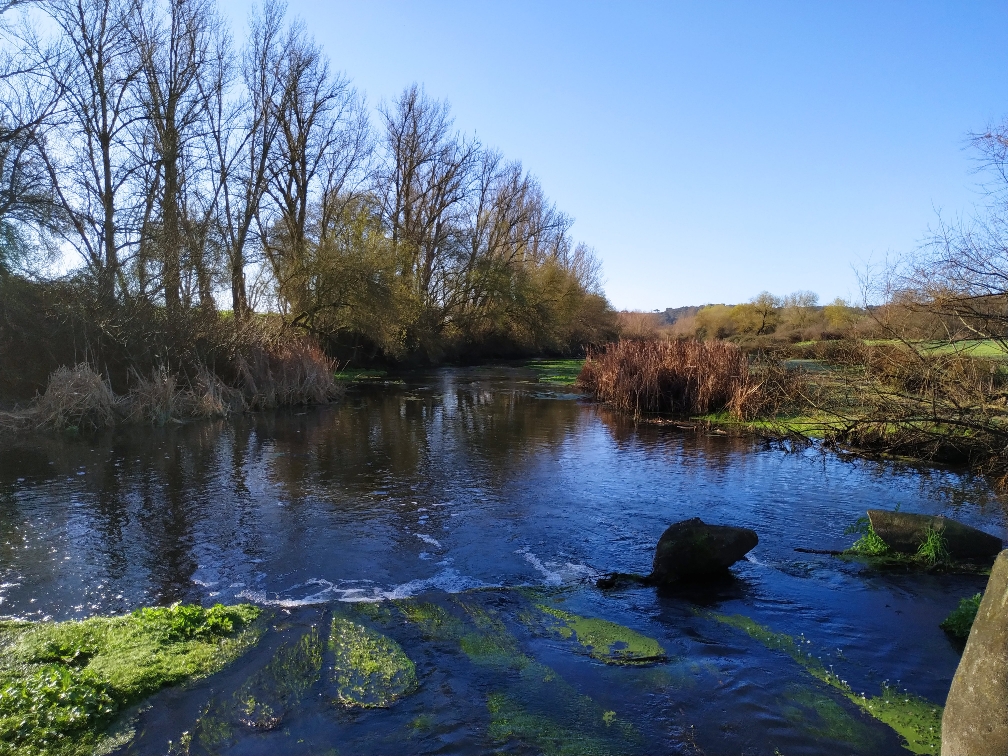 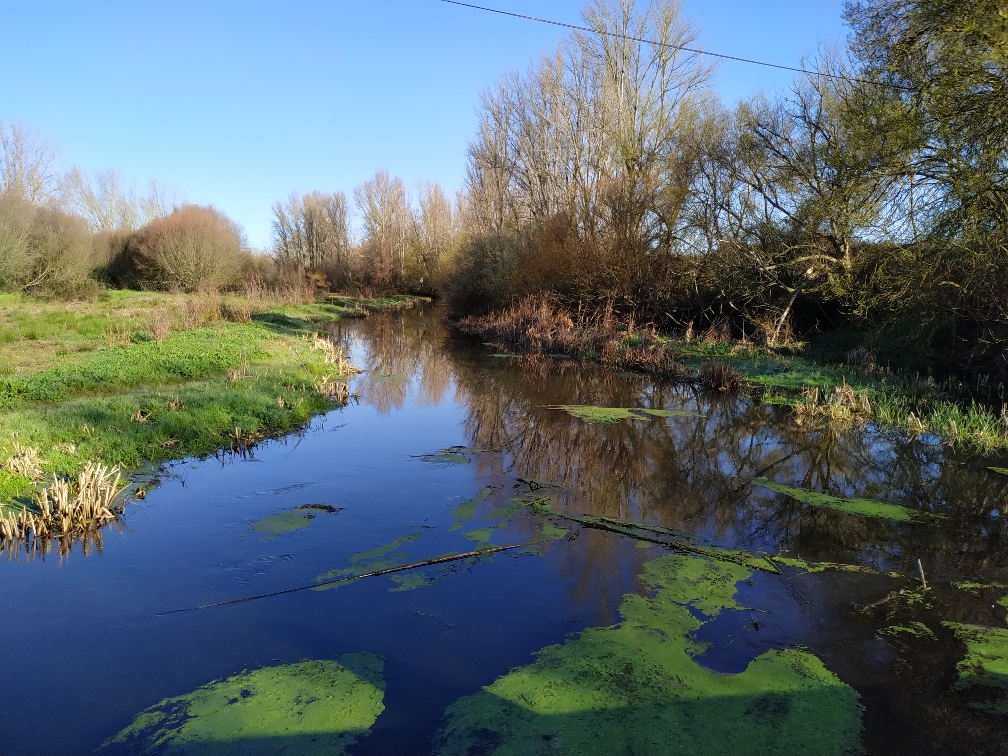 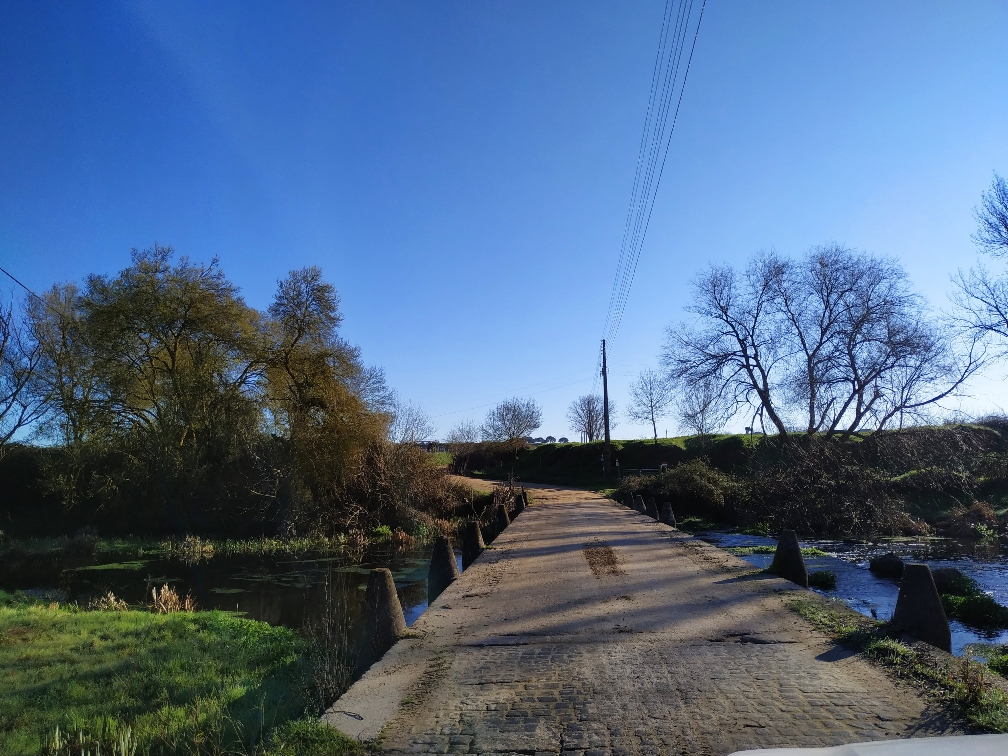