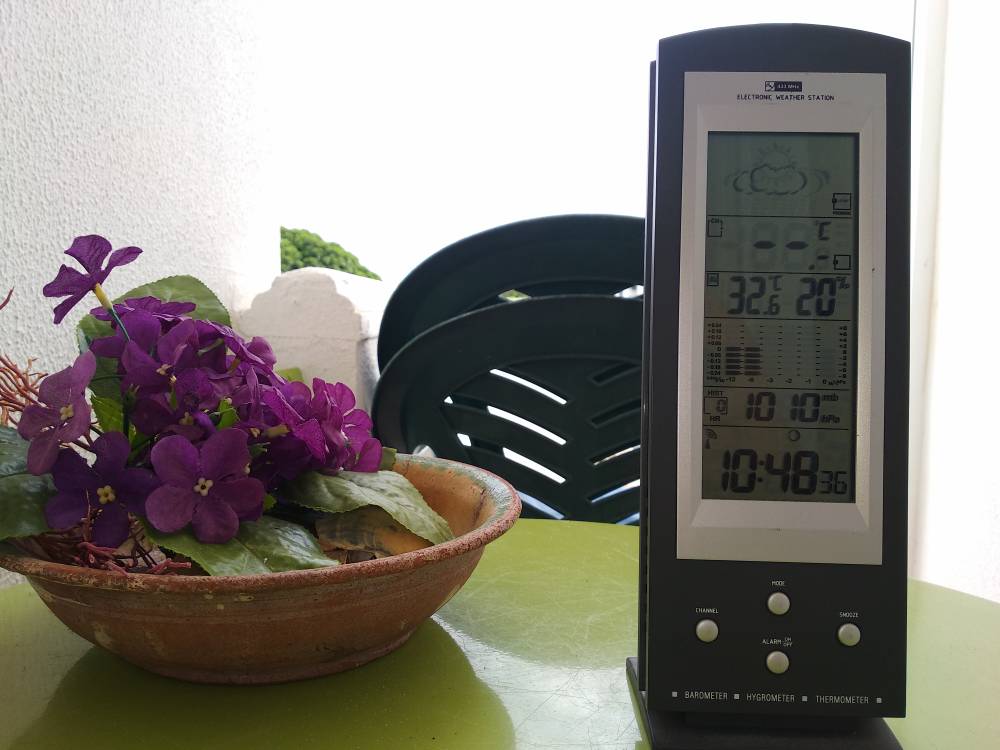 Enviado do meu Redmi 5 Plus através do Tapatalk
Mostrar assinatura

Kebnekaise, a popular tourist destination located in Sweden's far north, has two main peaks—a southern one covered by a glacier and a northern one free of ice.

Rosqvist said the southern peak has lost four metres (13 feet) of snow between July 2 and July 31.

This means an average of 14 centimetres of snow melted every day on the glacier in July, as Sweden has seen record hot temperatures, triggering dozens of wildfires across the country, even in the Arctic Circle.

"This is happening very fast. The result of this hot summer will be a record loss in snow and ice in the mountains," Rosqvist said.

At its latest measurement, the southern peak reached 2,097 metres above sea level, just 20 centimetres higher than the northern tip's 2096.8 metres.

"The forecast is that as of August 1 the southern peak is going to be lower than the northern peak," Rosqvist said.

Last year, the difference between the two peaks was two metres.

The southern glacier, whose height has been measured since 1880, has been melting by one metre every year in the past two decades, Stockholm University said.
Clique para expandir... 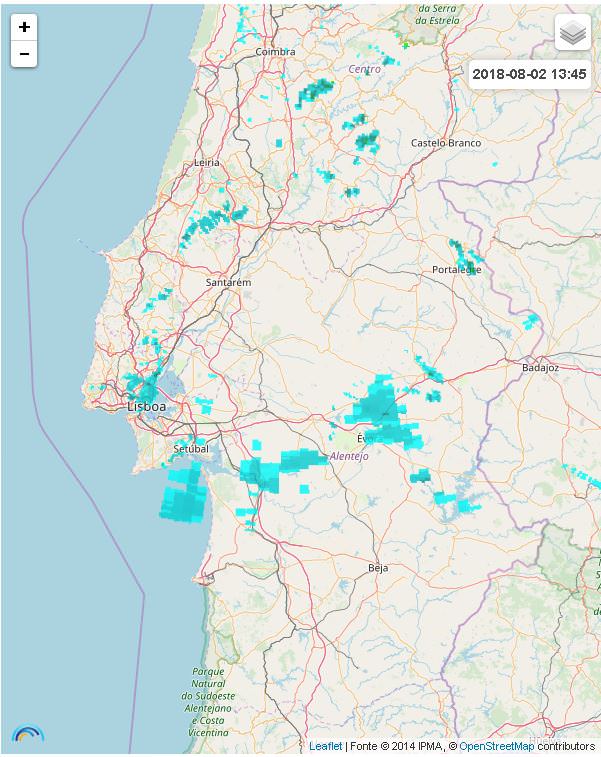